Big news from Apple, as the company has just announced that it has plans to take over the Mesa, Arizona factory where the company known by the name of GT Advanced produced sapphire boules. However, the Cupertino based company is not thinking about producing the same objects here, instead it has bigger plans!

With this in mind, Apple is reportedly thinking about investing and turning this factory into a data center, which will most probably act as the command center for Apple’s network of global data. However, what is more interesting refers to the fact that the investment which is needed to be made to transform the factory into a data center will probably be of around $2 billion, which is huge- even for Apple and its amazing earnings in the first part of this year. 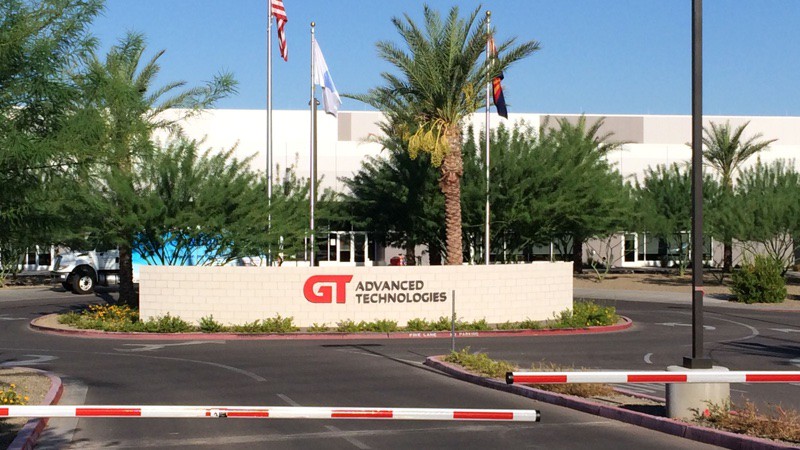 Additionally, Apple’s plan to transform the factory into a data center will also most probably get 140 full time Apple employees working there and open up around 300 to 500 more jobs for the locals, which is great news for those who live around the factory and have a background in whatever Apple is that will require employees to have. What’s even more interesting is that the total space that the data center will provide will be of around 1.3 million square feet, which is a bit too big as some analysts have indicated.

In the comments that Apple has made, they stated that this will be one of their largest investment and that the entire data center will actually run on 100 percent renewable energy, just like the other data centers that is has set up at this moment in time.

“This multibillion-dollar project is one of the largest investments we’ve ever made, and when completed it will add over 600 engineering and construction jobs to the more than one million jobs Apple has already created in the U.S. Like all Apple data centers, it will be powered by 100 percent renewable energy, much of which will come from a new local solar farm,”

Based on everything that has been outlined so far, what do you personally think about Apple’s plan to invest into a data center this big? After all, doesn’t all of its data network work fine at the moment? Does the Cupertino based company have something new in store for us? Let us know your thoughts in the comment section below!