Yes, the iPhone 6 was announced almost 2 months ago, but this can’t really stop rumours from coming in. According to a well-known Taiwanese media website, it seems like Apple is considering to introduce a different display on their iPhone 6S and the idea actually sounds like… well, the future. 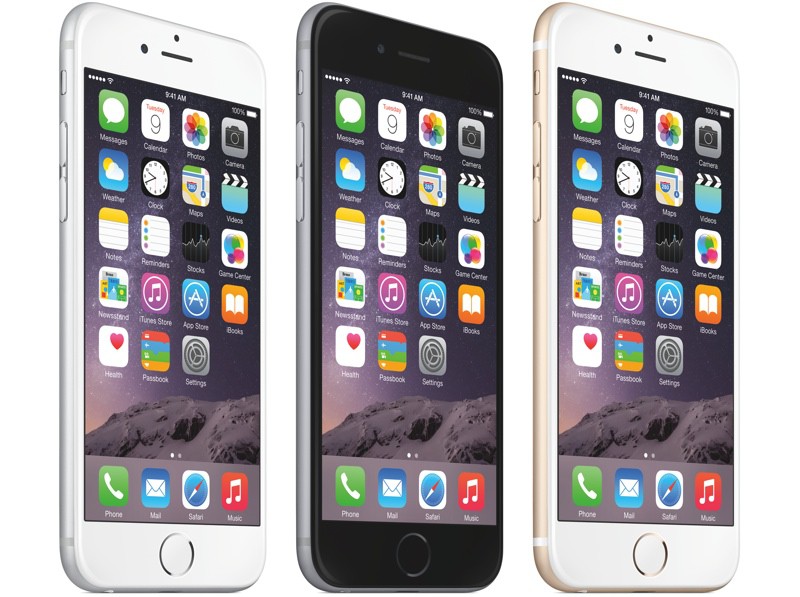 You may have heard different news about naked eye 3D systems before and even experienced them, but no company has introduced this system on a mobile device until now. Well, the latest reports actually indicate that Apple is planning to seek the help that can be offered by a great touch screen company known as TPK with the scope of getting help in order to create a glass-free 3D display. The displays would work thanks to a technology that changes how the screen is seen based on the movement of the user’s head.

While this does represent a rumour, the truth is that Apple has shown interest to different 3D manufacturers and they might just be planning to surprise us all with 3D screens on their devices. Well, I’m not really sure what to think about this, mainly due to the idea that I can’t really imagine ‘holding’ 3D in my hand. However, if Apple is confident about the idea, then chances are that it may have success after all regardless of the idea that I consider it better if they would introduce this technology on their computers first and then move on to mobile devices.

Anyway, what do you personally think about the idea of having glass-free 3D on your iPhone? Would you use the feature? Why or why not?