You are here: GeekSays Technology News » Apple » Apple to Develop Its Own Display Manufacturing with Japan Display

Apple is never shy away from expansion opportunities. In the latest of the company’s attempts to grow, it is said to be in talks with Japan Display for funding and cooperation deal. Sources from Nikkan reported that Apple and Japan Display is currently exploring the possibilities of building a display manufacturing unit in the area. If realized, the new factory will supply displays for iOS devices.

There are no details released yet, but Japan Display is said to have prepared a funding of no less than 200 billion Yen, or around $1.7 billion, to build the factory and the required manufacturing units. 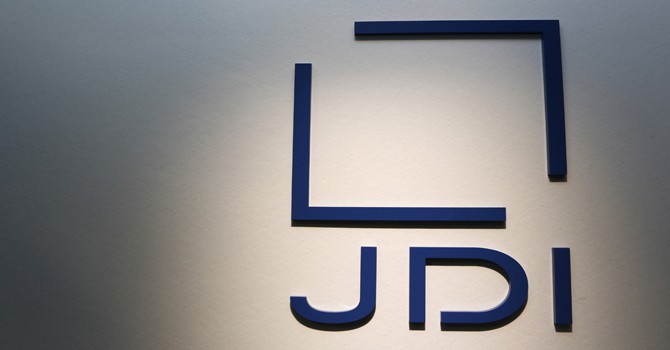 The displays that will be produced by the new manufacturing unit are similar displays found in iPhone 6 and iPhone 6 Plus today. It is also possible that Japan Display will be manufacturing a repurposed OLED display similar to the one found in Apple Watch.

This move is consistent with what Apple has done in the past. The company’s deal with GT Advanced Technologies to manufacture Sapphire displays for iOS devices also involves Apple and a third-party company co-funding the manufacturing unit. If this is what Apple is doing with Japan Display, products from the factory will not be Apple-exclusive.

More reports from Nikkan stated that the factory will be built in Ishikawa, sometimes around next year. It would be interesting to see Apple creating new manufacturing units in Asia, especially with the increased demands for iOS devices in the area. Neither Japan Display nor Apple has confirmed the deal or make an official statement.

Based on everything that has been outlined so far, what do you personally think about this rumor? Let us know your thoughts in the comment section below.