You are here: GeekSays Technology News » Apple » Apple to continue with their amazing earnings throughout this quarter

Barclays, which is quite famous for their amazing research has recently announced some very interesting news about Apple, that may help the company out quite a lot if proven true.

While we are all aware of the amazing amount of success that the company has had in the last couple of years, reports indicate that the profitable business carried out by Apple is nowhere close to actually slowing down. With this being said, chances are that the Cupertino-based company will most likely be able to sell around 54 million units of the iPhone 6 over in the March quarter, which is an incredible number even for Apple. This amazing increase means that the annual year over year increase that Apple should be very happy about is of around 24 percent, which is simply huge. 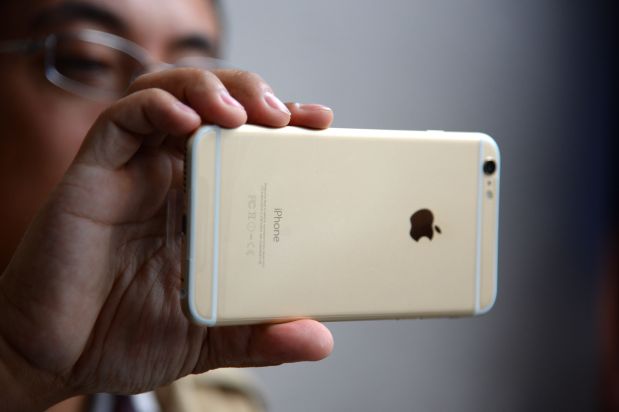 While March isn’t a month where phones are sold a lot, it seems like this year, it may be a good time for iPhone users to upgrade their device or for Android users to switch to iOS. However, Barclays which has carried out the research said that the number of 54 million devices that they came up with is actually on the low side, as Apple may even ge the possibility to sell around 128.6 million iPhones in the second half of the year, which is simply stunning.

Based on everything that has been outlined so far, once Apple also releases the new version of the iPhone 6, the iPhone 6S, sales may further improve, which will definitely grant Apple a large amount of funds that could later be used for other projects, such as, well… Project Titan!

What do you personally think about the huge amount of sales that Apple has scored? Let us know your thoughts in the comment section below.