Each day that passes takes us all a little step closer to the announcement of the iPhone 6 and sources tell us that this will probably be one of the best phones once it is released.

As this month is about to end and we are going strong towards the August, reports have mentioned that a possible 4.7 inch model of the iPhone 6 will begin to be produced in mass somewhere this week, while the other possible 5.5 inch version of the phone will begin to be produced somewhere in the upcoming month. In a way or another, this may unintentionally also confirm the fact that the new phone by Apple will be available in two sizes. 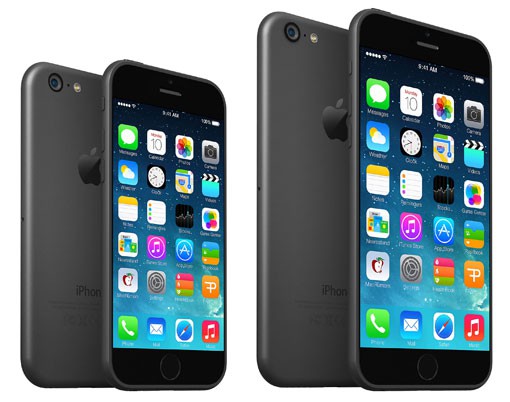 This announcement comes due to the news which mentions the fact that Foxconn, the well-known Apple factory located in Asia has started taking massive orders for the new handheld device by Apple, but at the same time, has also started to hire more people in order to be able to cope with the amount of workload coming in.

We aren’t sure yet whether the iPhone itself will be delayed as earlier reports have claimed, but the idea that mass production has or will start very soon confirms that Apple will stick to the traditional release date that is usually situated somewhere in the middle of September.

Do you think that the iPhone this year will arrive on time? Let us know!