Celebrating Earth Day today? Apple Stores around the world are joining the celebration as well. How? By featuring a green leaf. Apple is no stranger to the green movement. In fact, the Apple.com homepage promotes the company’s green initiatives and how it is helping communities around the world save the environment. This use of green leaves on Apple logos at Apple Stores goes to show how serious the company really is.

Although the Online Apple Store still displays the same, conventional Apple logo, the company’s YouTube account is joining the excitement and shows the tweaked logo. I believe the logo will be placed there for 24 hours. 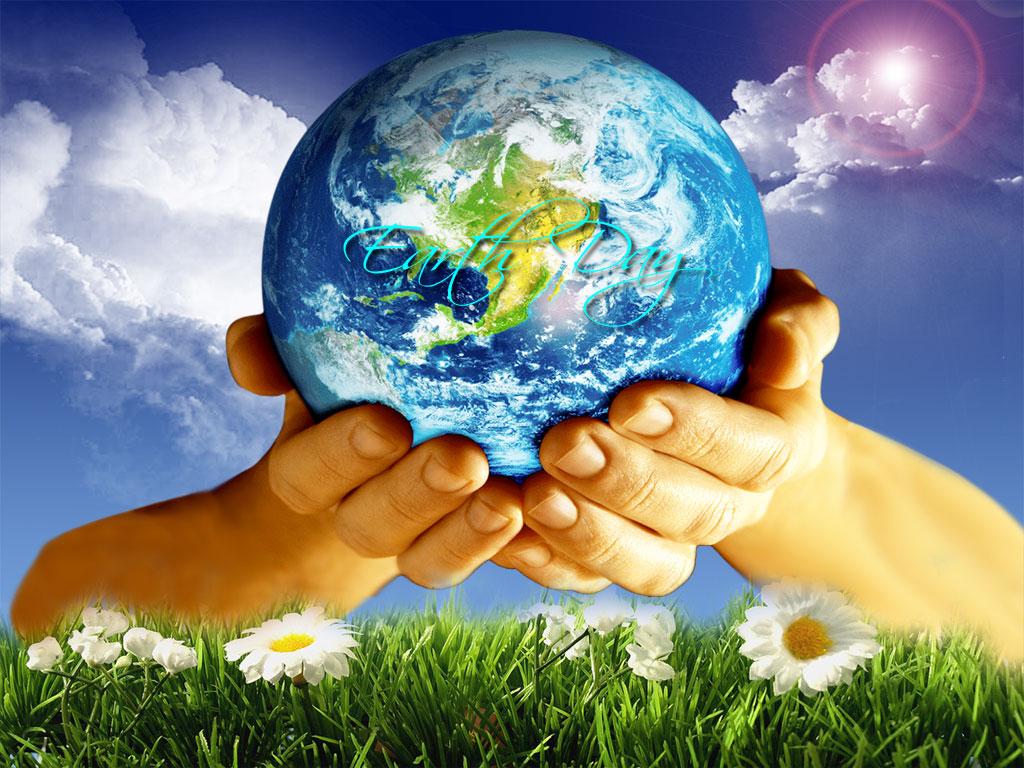 The Earth Day, celebrated every year on April 22nd, is a day when the importance of keeping the Earth healthy and safe is commemorated. It is an annual awareness day that is often filled with organized events, social media campaigns and various other activities related to keeping the Earth green. Apple is not the only company that celebrates the Earth Day. This is also not the company’s first time in joining the movement.

Last year, the same tweaked logo was displayed for the 2014 Earth Day. The logo appeared on select Apple Stores in certain areas. This year, the campaign reached more stores in hope to create more awareness.

The one initiative that I truly love from Apple is its recycling program. Apple started offering free recycling of its devices in more countries than ever. If you have an unused iOS device that you want to throw away, sending it to an Apple Store that supports this program is definitely a good thing to do. The phone will be recycled properly, causing no harm to the environment in the process.

Aside from Earth Day, Apple also changed its entire Apple Store logos to red on the 2013 World AIDS Day. It would be interesting to see other social campaigns this company takes part in the future.