Apple has finally started selling unlocked GSM version of its iPhone 5s in the US from this morning. The new unlocked SIM-free version is available to order online via Apple Store. It allow users to plug any SIM card in their iPhone 5s to use, and it is not a subsidized device from any carrier with a contract. Apple is already offering an unlocked iPhone 5s to users in US for T-Mobile carrier but it appears that devices are entitled with your T-Mobile account and require T-Mobile connection to work properly. 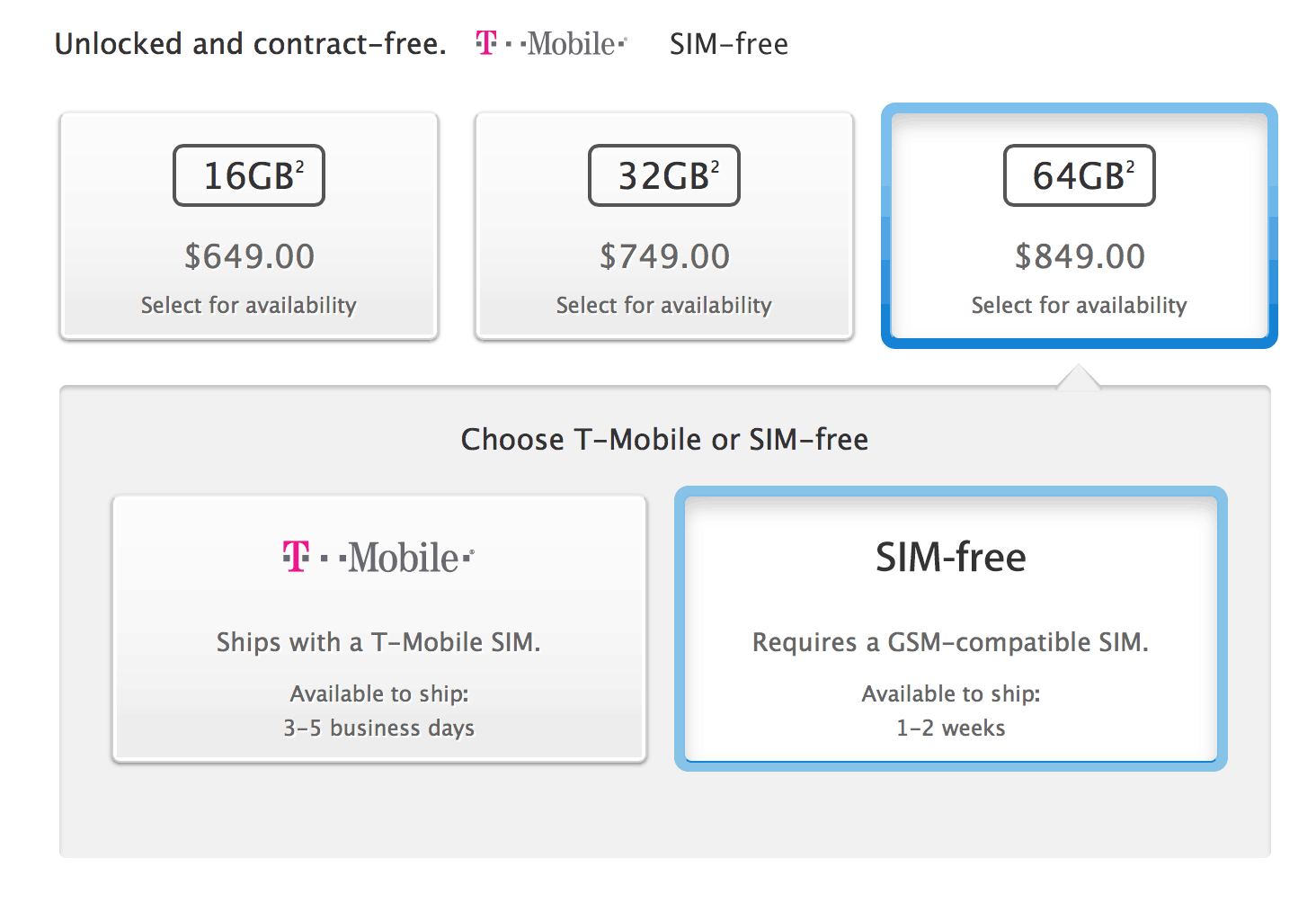 The new unlocked iPhone 5s model is truly SIM-unlocked GSM phone, and users will have to provide their own GSM SIM card to activate the iPhone. It is an awesome deal for those who are regular travellers across the borders, as it allows them to easily hook up with any available carrier.