You are here: GeekSays Technology News » Apple » Apple Search and Street View, closer with each day!

One of the biggest tech rivalries of the moment is between Apple and Google, but from a couple of points of view, the Mountain View-based company is dominating. We’re talking about their search engine and mapping system, which are the best on the market without a doubt.

But, according to the latest rumors, there are some big chances for the battle to intensity, as Apple Search and a service similar to Google Street View could be in the works, as Apple is trying to expand their web offerings. 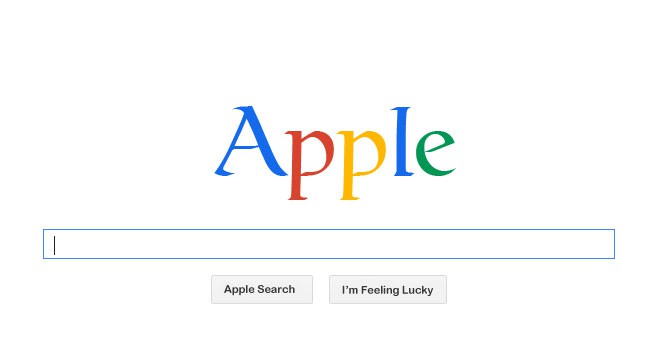 According to PC Mag, a mystery van with an X-shaped frame mounted on it, holding four cameras, was spotted driving around Claycord, California. Even though there weren’t any markings on it pointing to Apple, the California Department of Motor Vehicles confirmed that the van was indeed leased to Apple.

We all know what happened the first time when Apple ditched Google Maps for their own variant, introduced with iOS 6. Improvements were made since then, but Google’s is still the best out there. Also, we can’t even question their authority in Web search, but Apple looks like they want to try entering this domain too.

A job summary posted on Apple’s website says that they’re looking for “a program manager who can manage backend operations projects for a search platform supporting hundreds of millions of users”. Are we assisting at the birth of Apple Search? Could be.

For the moment, there isn’t anything official about these two topics, but both of them sound very interesting. If a Street View mode integrated in Apple Maps wouldn’t something that “wow”, the idea of an Apple search engine is really interesting.

Any comments on this? Which of these two would you fancy the most, Apple Street View or Apple Search?