While the iOS 7 debuted with major user-interface changes and new features, it also came up with different bugs and panics that can cause real stress to iPhone and iPad users. Many users criticized the performance of iOS 7 on different iPhone, iPad, and iPod Touch devices. As we all know, Apple has already been working on the next major update for iOS 7 running devices. They have already released iOS 7.1 beta 4 download update to developers, to speed up the process. 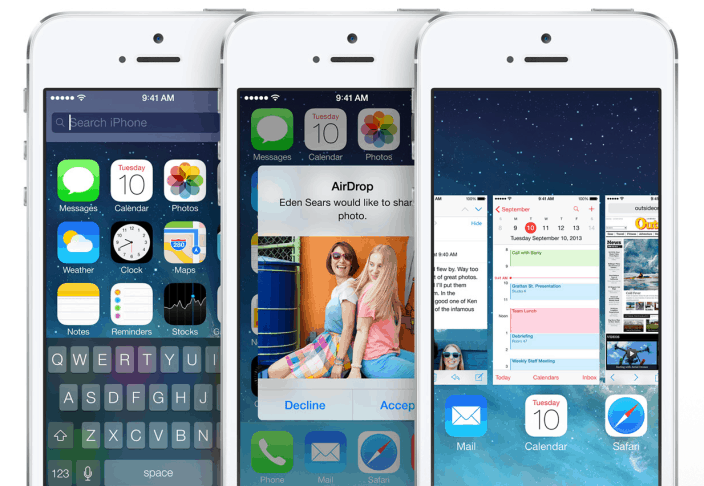 Apple fixed many bugs over time to make iOS 7.x.x running devices more perfect and smoother for iOS users, but we noticed a variety of bugs that stayed over time in iOS 7.x.x versions. However, after months of complaints and several criticizing reviews of iOS 7, Apple is finally accepting that they are working on fixing all these random bugs for all-range of iOS 7 running devices.

The next major update will fix all the issues on latest iOS 7 running device, and the confident message behind the public statement also shows that Apple is ramping up its development phase of iOS 7.1 beta to move to public releasing of iOS 7.1.

Apple said to be testing a variety of iOS 7.1.x variants with developers to make the next major update glitch less for many. The purported iOS 7 update to fix the home-screen crash issues that cause on a daily basis on iPhone and iPad devices with latest ARM64 processors.