You are here: GeekSays Technology News » Apple » Apple Running Behind Time In iOS 7 Development – Thanks To Jony Ive

In a series with iOS 7 rumors, it has been praised a number of times that Jony Ive is pushing lot of changes to upcoming iOS 7, and forcing everyone in the software development department to work round the clock. Jony Ive is claiming to be working on the flatter version of iOS, which will lose all the current iOS glossy side of OS. Furthermore, the upcoming iOS 7 will be featuring number of revamped UI of OS core applications, such as Mailbox, Music Player, and list goes on.

A new report from Bloomberg’s report today claimed that Jony Ive revolutionary iOS 7 flatter design demands are pushing back the iOS 7 original launch dates. The new iOS 7 user-interface is forcing developers, and designers to race with time. However, it is reported that there are no changes on the iOS 7 preview at WWDC 2013, but developers in Apple are trying their luck to complete their tasks before the time runs out.

Apple is clearly risking the iOS 7 launch over the flatter / new user-interface design demand of Jony Ive. Many high-profile members in iOS development has already start testing the new UI & iOS 7 on their devices. The reports has also claimed that changes are so major to carry in the public, and therefore developers are masking their devices screen with tapes that prevents other people to take a look on their devices easily. Apple is well-known for its tight-lips on the upcoming devices, and grounded developer houses at its Head-quarters. 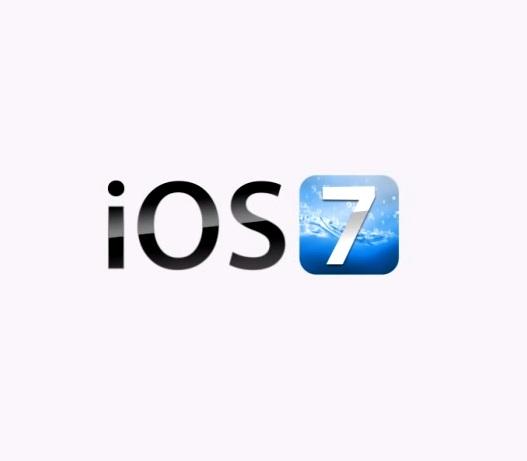 Previous reports claimed that Apple shutdowns the Mac OS X development over the quick development of iOS 7, as it becoming really hard for the company to come up with a new iOS 7 UI till deadline. In addition to the report, the sources have confirmed that Apple will drop some changes in the testing versions of iOS 7, and will only seed the stable features in iOS 7 beta 1. While other major changes in iOS 7 will come later this fall when Apple able to make them more stable.

Jony Ive is also said to be working on number of gesture systems for iOS 7 that doesn’t require user to touch their devices screen, and features in iOS 7 that will delight the iOS 7 user-experience.