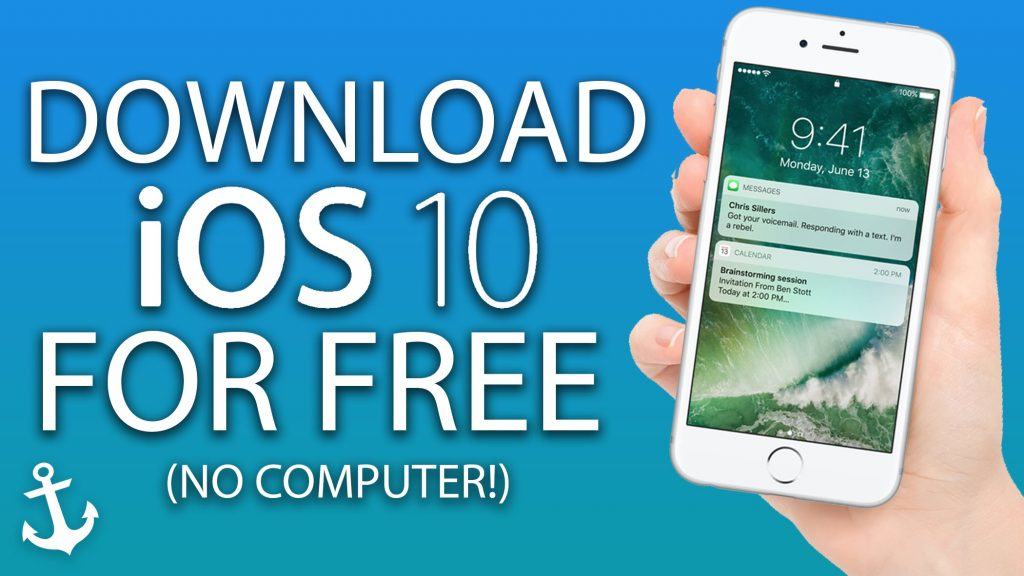 Apple is working to release iOS 10 beta 4 download for developers. The iOS 10 beta 4 update is supposed to come up with general bug fixes and improvements for iOS devices. Apple has started seeding iOS 10 beta since the preview day of iOS 10 at WWDC 2016. Apple is working closely with a variety of developers to make sure most of the iOS apps gets updated for iOS 10 running devices on the launch day. 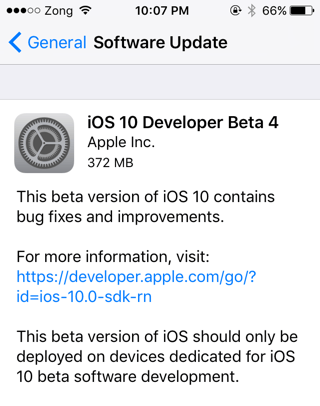 The iOS 10 beta 4 download update will be released for developers only. The update will give green signal to the release of iOS 10 Public Beta 3 for general beta testers. In the past, iOS Beta updates were only for developers but from last two years, Apple has started rolling out Public beta updates that allows everyone to install iOS beta on their devices. Apple is releasing continuous updates to both developers and general users. We are here to share our report that we collected by discussing iOS 10 beta releases with iOS pundits and analysts following upcoming iPhone trends.

According to reports, the iOS 10 beta 4 download will be concluding Apple’s iOS 10 beta development. And, we will see remaining iOS 10 features making their way to developers in this beta update. It will be available to developers firstly and then release to the general public as Public Beta 3 update. Since the start of iOS 10 beta releases, we heard Apple is trying to minimize the beta builds required to complete iOS 10 for general public. The reports seem to make sense with earlier reports. If this is correct, there are chances we will get next-generation iPhone before the expectations and Apple make trends again in the tech world. 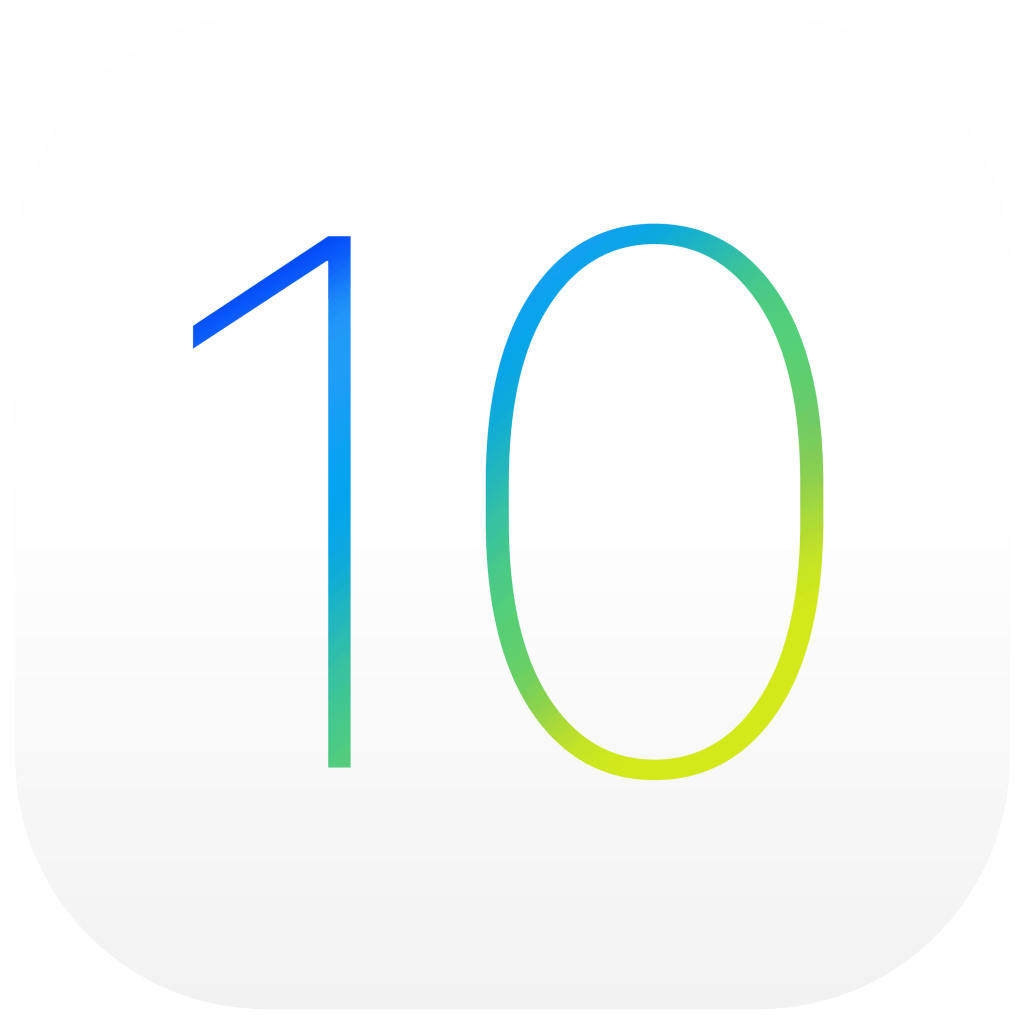 Apple is rumored to launch iOS 10 beta 4 download in the first week of August. Apple has released last two beta updates on the difference of two weeks before the old beta update for developers. We are expecting the same to happen with iOS 10 beta 4 release. It will come after two weeks of beta 3 release to developers, which is going to be the first week of August. We have asked people to comment on the date, and huge numbers of iOS community believe it too. You will be able to download iOS 10 beta 4 on August 1st.

You can download iOS 10 beta provisioning profile from the above-mentioned link to get latest iOS 10 beta updates on your iPhone and iPad devices directly. Using this method will allow you to get iOS 10 beta 4 download on the release day.