While 3D TVs have pretty much failed given the current state of the TV market, Smart TVs and more importantly, 4K TVs actually have a much bigger chance of succeeding, as they have already had an amazing amount of sales as reported by analysts.

Not long ago, Apple has released the new version of the Apple TV, which has a good number of improvements, but one unfortunate factor refers to the idea that it was not meant to support 4K TVs just yet. We all closed our eyes when we heard that, hoping that support will come along with a future update, but it seems like this isn’t going to happen anytime soon. With this in mind, the Apple TV will most probably be released to the market very soon, but it will lack 4K video capability, which is really unfortunate, as those who have these devices would love to be able to stream more 4K content over to their screens. 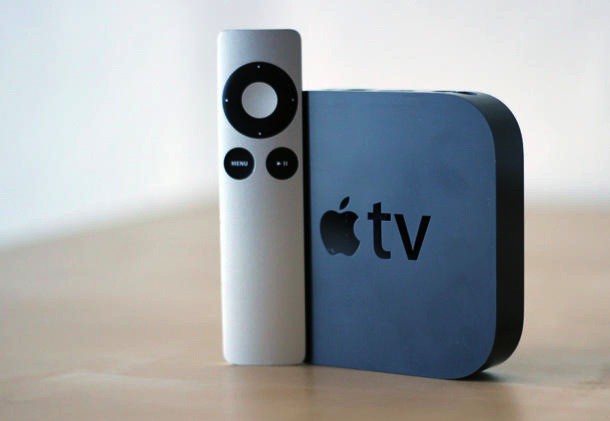 However, this also makes sense in a way or another, mostly due to the fact that there isn’t much 4K TV content available for streaming in the first place. Regardless of this, the decision to include the feature may have represented a factor of encouragement for other people to go ahead and work harder in order to provide people from all around the world with more 4K content, as it is becoming more and more popular.

Anyway, the honest truth at this moment in time is that 4K content is great, but it is still a little child which needs to grow up in order to be fully usable, and available on all of our TVs.

When asked to comment about this, Apple refused to give out any words, which means that they would like to keep the plans they may have for the Apple TV secret for the time being, but this also gives us a glimpse of hope, as 4K TVs are great and it would be a pity for them to fail just like 3D TVs did because of a constant lack of content.

Based on everything that has been outlined so far, what do you personally think about 4K TVs?  How about Apple’s plan to not make the Apple TV compatible with this new technology? Please let us know your thoughts in the comment section below.