The honest truth is that AIDS can honestly be considered one of the most disastrous diseases from all around the world, mostly due to the fact that millions of people happen to be infected, that it’s incurable and that the immune system deficiency that it causes can be fatal in the case that it is not treated accordingly. Like other tech companies, Apple has been supporting the fight against AIDS for quite a long period of time with the help of their (RED) campaign. 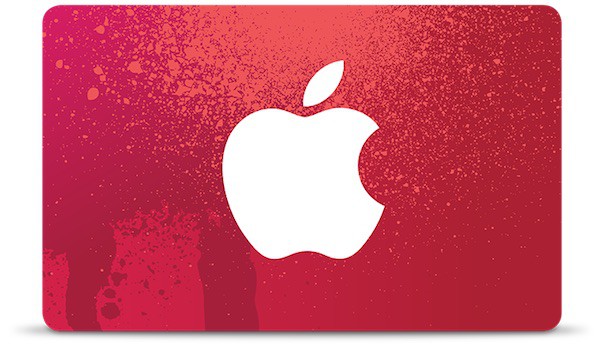 In the case that you’re not yet aware, Apple has provided a (RED) section in the Apple Store and decided to donate a certain portion of all sales from both retail, but also from online sources to the RED charity which is used to fight AIDS over in Africa, where studies have shown that an incredibly high percentage of the population is infected with the HIV virus.

In an email that Tim Cook sent out to Apple employees from all around the world, he stated that he was thrilled to announce that the total donation for the powerful (RED) program were over $20 million, which also happens to be the biggest until now. Tm Cook also went ahead and added that the money which has been raised is used to save lives, but also bring hope to the people who are in need.

During the successful campaign that Apple held this year, the Cupertino company also partnered up with a couple of app developers in order to release different RED teams on the App Store, as an effort to encourage the sales of (RED) products, but also to raise awareness for the disease and to encourage more and more people to support the fight against it.

As an effort to fight the disease, along the years, Apple has also released quite a number of products under the campaign including iPod shuffles, Nanos, but also covers and cases and it continues to do so today.

Based on the efforts to fight against the disease, Apple is managing to do quite a large impact. With all of what has been said in mind, how else do you think that companies like Apple may be able to support the cause and raise awareness?