You are here: GeekSays Technology News » Apple » Apple pay to be released in the UK soon

Once Apple Pay has been released back in September this year, a lot of rumours about it have sprung to life. One of the hottest topics referring the mobile payment method with a lot of potential referred to the fact that there was no information relating to when the service will actually be available in more countries apart from the U.S. 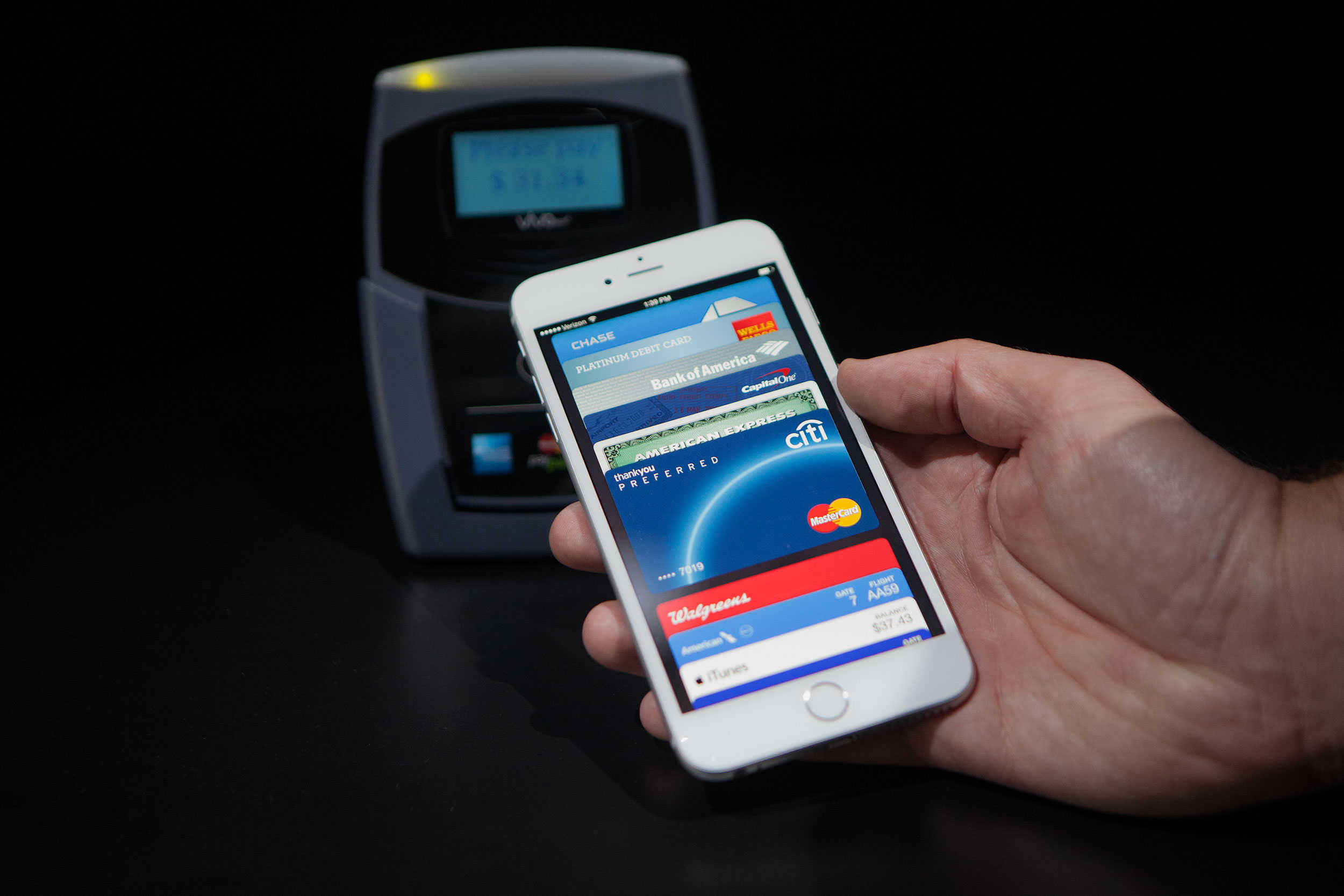 According to a couple of recent reports, it seems like the NFC-powered payment platform for Apple users will hit the UK market in the first half of 2015, which is definitely sooner than most of us were expecting. The British publication which is the source of these rumours didn’t really go into detail about all of this, so we’re not yet aware about the banks that Apple is talking with at this moment.

However, there are a couple of reports stating that negotiations between Apple and a couple of banks over in the UK are proving to be quite tricky, as both sides are demanding more and more. Another heated discussion refers to the amount of information that Apple will have access to and collect, as banks have to be wary about the personal and financial information that they’re giving out to foreign companies.

Anyway, based on everything that has been outlined so far, I personally think that it is time for Apple Pay to be released in the UK. Waiting more and more will mean that the platform will most probably lose in popularity, but also that other companies will begin considering the idea of introducing similar platforms in other countries, which means that Apple will most probably lose a lot of the mobile payment market share that it is looking for.

What do you personally think about Apple Pay? In the case that you are a US citizen, have you tried it out until now? Let us know your experience and thoughts in the comment section below.