You are here: GeekSays Technology News » Apple » Apple Pay responsible for a percentage of digital payments

When Apple released Apple Pay, they stated that the service was meant to revolutionize the digital payment services from all around the world. As the service looked like it had quite a lot of potential, analysts from all around the world stated that the payment service will probably need around 1-2 years in order to have any influence in the market. 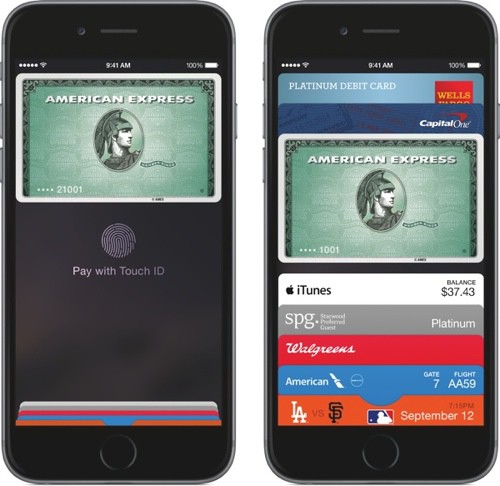 on a couple of reports, it seems like they were actually wrong, as Apple Pay has been responsible for a total of 1% of all the digital payments in dollars in the month of November, which is great from all the points of view from the Cupertino based company.

While the fact that it has gained this percentage may seem good for the company, the truth is that it still trails the industry leaders such as PayPal which captured a total of 78% of the digital purchases during the same month. However, based on what has been outlined so far, Apple is definitely showing some great momentum, mostly due to the fact that it is only available to a certain number of users, more exactly those who have devices that include Touch ID. Just think about where Apple would find itself in the case that it offered the service to all of its customers.

According to the report that was mentioned earlier, it seems like 60% of the Apple Pay users decided to use the service a couple of times during the month as the number is situated somewhere at 1.4 times every week. However, when compared to other service providers such as PayPal who has users that only try the service once or twice during the first month, Apple manages to stand out.

Based on everything that has been outlined so far, it definitely seems like Apple has done a great job when it comes down to promoting Apple Pay and ensuring that more and more people get to use the service. Unfortunately, Apple Pay is currently available only in the United States, with Apple working hard to ensure that more countries will get access to the service soon. Once that happens, Apple Pay will definitely go ahead and become one of the most successful digital payment providers based on the current data and analysis.

What do you personally think about Apple Pay? Have you ever tried the service out? Give us your thoughts in the comment section below.