You are here: GeekSays Technology News » Apple » Apple Pay May Soon Be Available in China

It is no secret that Apple has been trying hard to establish itself in the Chinese market. The company has been opening Apple Stores with superb designs and using its best marketing tools to make Apple a very known brand in the country. China is shaping up to be a lucrative market for a lot of companies across the globe, including Apple. With the company’s aggressive strategy and its intent on penetrating China, it is not surprising to see Apple Pay being made available in China soon.

In fact, in a recent interview with Xinhua news agency, Tim Cook himself stated his interest in establishing Apple Pay in China. Even further, Cook said that he is eager to get Apple Pay to China really soon. 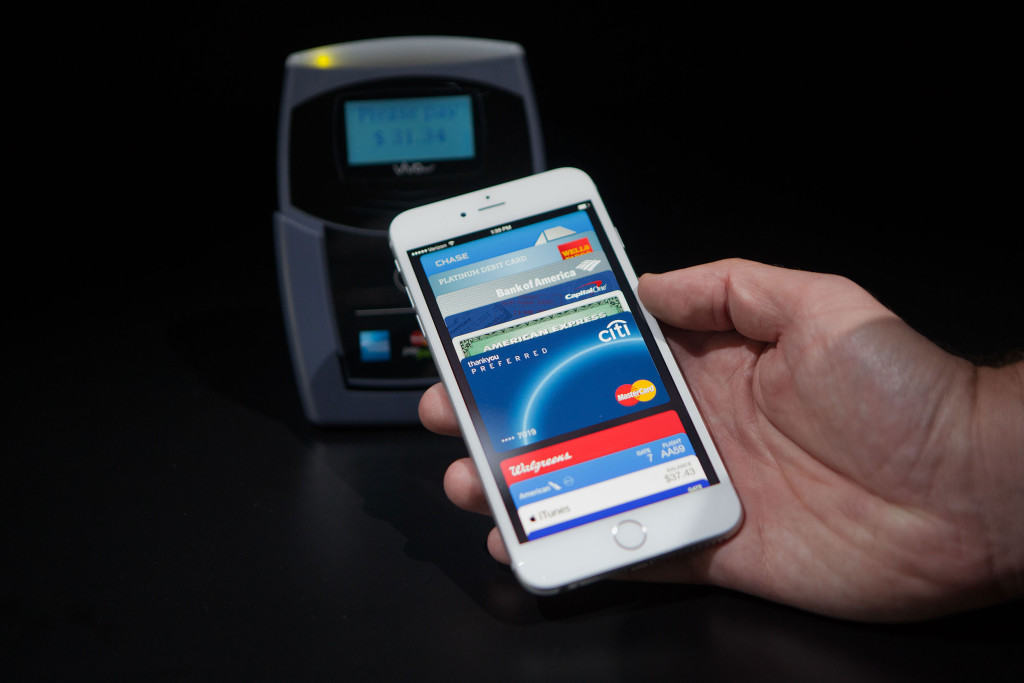 Apple’s main competitor in China would be Alibaba and its Alipay payment solution. However, the company may not be competing with China’s current biggest payment service after all. Sources have stated that Apple is in talks with Chinese banks and Alibaba and may soon integrate these services into Apple Pay. If a deal is done, Apple Pay will take off rather quickly in China indeed.

Alibaba executive chairman Jack Ma has also stated that the company is willing to work with Apple. The statement was made back in October 2014 when Apple Pay first received traction. Today, however, reports have said that the negotiation between Apple and key players in China may ground to a halt. The reason? Profit sharing and other details about the cooperation.

Tim Cook’s visit to China may help bring these deals through. If they do, Apple Pay may be available in China sooner than later. With billions of potential customers to grab, we could see another record-breaking fiscal year nonetheless.

Aside from for the company’s Apple Pay agenda, Cook is also in China to further introduce the company’s environmental initiatives. Apple is currently powering most – if not all – of its offices and factories using renewable energy produced by Apple’s own facilities, making the company one of the greenest in China.

Based on everything that has been outlined so far, what do you think about Apple’s efforts to bring in Apple Pay over in China? Thanks to the large market that it is, chances are that the results will be amazing once the system has been implemented. Let us know your thoughts in the comment section below.