You are here: GeekSays Technology News » Apple » The Apple News app is now restricted in China

Some of the world’s major tech companies are facing issues with the Chinese market, but this is not a secret anymore, as everybody knows about the rules imposed by the country’s government. Apple joined the club this week, as the Apple News app was just shut down.

As we all know, Apple News is able to display news according to the user’s preferences and it was available just to U.S. customers. Still, if you travel abroad, the app can still be accessed, but according to Time, anybody who traveled to China and tried to open it saw an error message reading “Can’t refresh right now. News isn’t supported in your current region.” 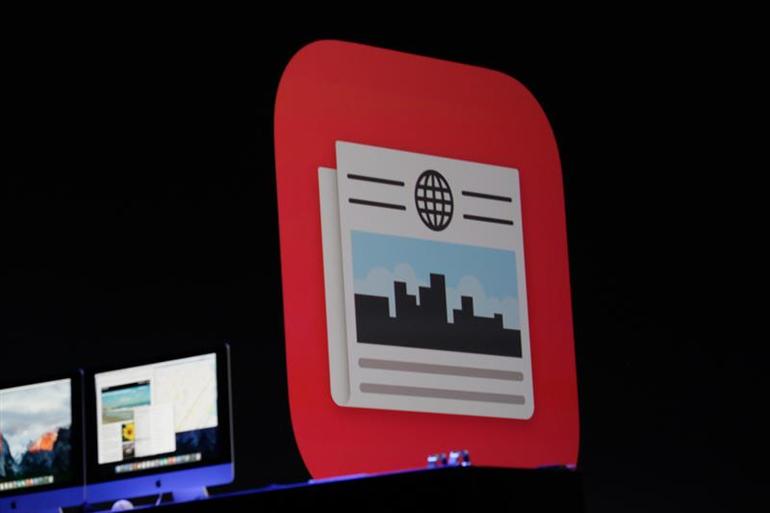 This comes as a surprise, since China is the Cupertino-based manufacturer’s second largest market, immediately after the United States, with sales reaching $13 billion annually.

Still, everybody wondered why the Apple News app stopped working on China’s territory. The same source mentions that Apple opted for this instead of creating a special news feed.

This special news feed was supposed to avoid displaying content considered sensitive by the Chinese government, coming from foreign media.

Larry Salibra, the founder of Pay4bugs, even made a blog post, talking about the problem and calling it “China Kill Switch”.

Apple News turns off when you roam into Mainland China. Disturbing. Not cool. pic.twitter.com/CYLUWGHE2H

“What worries me, is that the mechanism Apple uses to disable the News app and Apple Maps uses the location of the user to change the behavior of their device without their permission, even if the location service is disabled in the privacy settings,” Mr. Salibra wrote.

We’re looking forward to seeing if this situation will remain like this or if the company will do something in order to enable the Apple News app to be used in China once again.