You are here: GeekSays Technology News » Apple » Apple Maps to get a huge update with iOS 9

Chances are that you may already be aware of the fact that the newest version of iOS is just around the corner. This is the time when we will be discussing each of the new rumours and debating whether there is any truth in them or not. 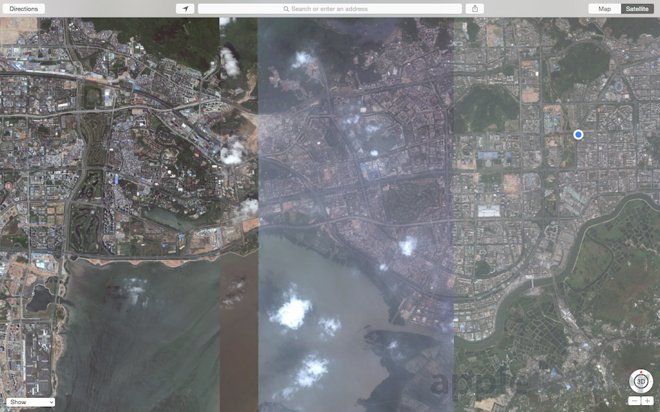 However, the latest improvements on the Apple Maps application makes us think that some more are in store for other countries, and that we may see a couple of new features as well, which is exactly what is needed right now. It would be quite nice if Apple goes ahead and offers street view on their application, as this will perhaps encourage more people to leave Google Maps behind and begin using to app provided by Apple. Together with this, it seems like the transit feature of the Maps app is also getting revamped as there have been some significant issues until now.

While some improvements are just around the corner, the Apple Maps app is still much inferior to the Google Maps one. If Apple would like it to be successful, then they should seriously devote some more work, to ensure that no more bugs can be noticed, but also to make sure that the directions are given well and that buildings and streets do not look out of shape.

Based on everything that has been outlined so far, what do you personally think about Apple Maps and the new version which will be available with iOS 9? Let us know your thoughts in the comment section below.