With just few hours away from iPad 5 launch media event by Apple. We are hearing that Apple is going to live stream the media event on its website, and to Apple TV users. Apple will be live streaming the event exclusively to Apple TV users, and some users have already seen the new iPad launch event invitation banner on their devices under Apple Events channel on Apple TV. 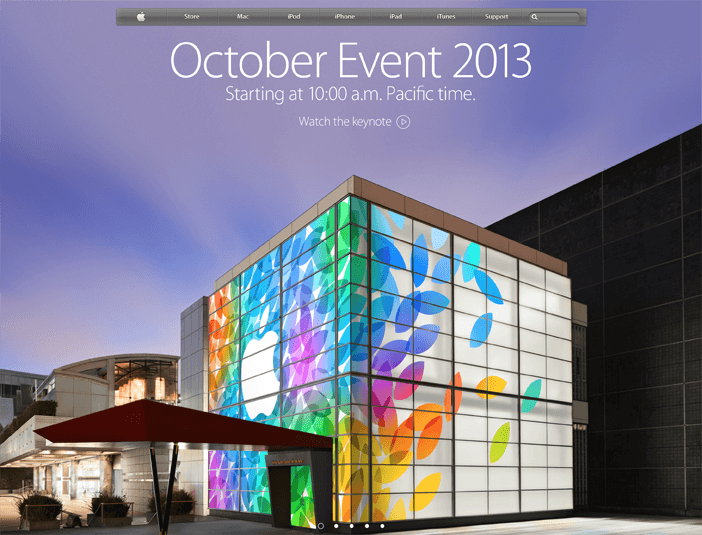 The event will also be streamed on the web for Mac OS X running devices, and as well as iPhone and other iOS devices. Apple is expected to begin the event at 10am Pacific / 1pm Eastern. The event streaming requires latest version of Safari, and Quicktime player on both OS X and Windows.

In addition to an update on website regarding Apple’s live streaming. It is merit mentioning here that Apple Store is down for the moment, and expected to come up during the Keynote of today’s iPad launch media event. 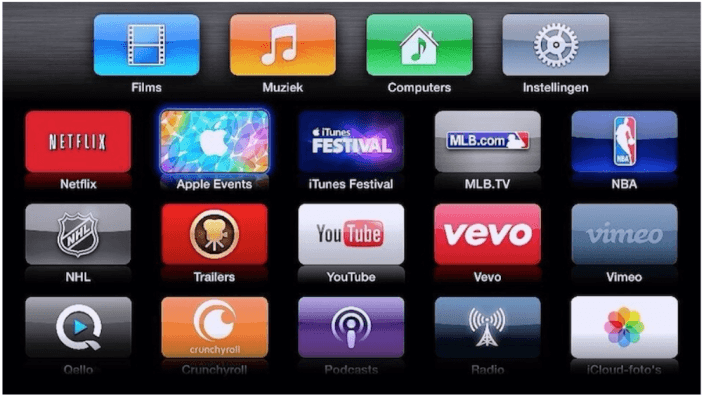 We are expecting Apple announce the next-generation iPad 5, Retina iPad Mini, and OS X Mavericks. The high-end iPad 5 will be featuring A7 processor, and design profile similar to iPad Mini. While the iPad Mini 2 will be carrying a tad thicker look this time to feature a powerful display and long runtime battery.