Earlier this week, we learned Apple is planning to introduce a cheaper version of iPhone 5c with 8GB memory storage option. The iPhone 5c entitles as a flop launch of iPhone lineup, but it looks like Apple is pushing its last corner of hope in advertising and marketing tactics to bring iPhone 5c on charts against other iPhone models. 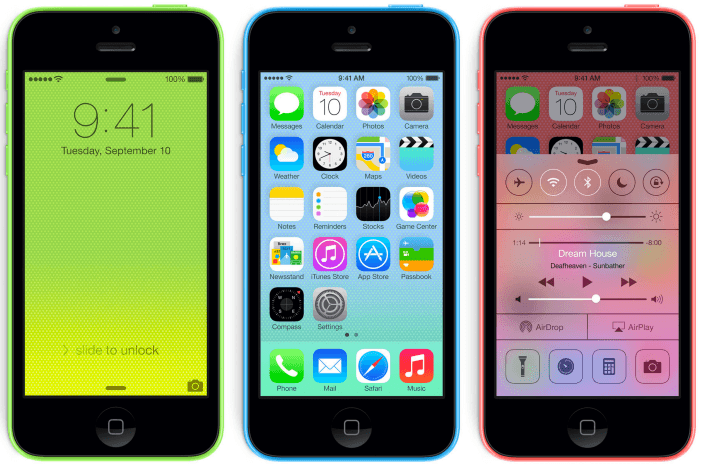 The iPhone 5c 8GB model deal goes available now for UK users, but we are yet to see any information coming at US cellular companies portals. UK Carrier O2 has already published the plan of iPhone 5c 8GB deal on its website, but yet to make its price public for general users. We are expecting that Apple is targeting old-generation iPhone 4 / 4s users for iPhone 5c devices.

The iPhone 5c device is itself a powerful device, but failed to capture huge market in front of iPhone 5s last year in fall. Since the launch of iPhone 5c, numerous rumors from rivals and general users surrounded the device.

The iPhone 5c 8GB model is carrying same specifications except capacity reduction. It carries powerful A6 Processor, 8 MP iSight Camera, and FaceTime HD support. It features more sensible design profile than iPhone 5 / 5s for many, but still people are ignoring the phone over long run.

The O2 UK website is indicating that 8GB iPhone 5c model will be available for around £409 off-contract, which is £60 cheaper than the 16 GB model.