You are here: GeekSays Technology News » Apple » Apple iWatch Release Date To By Delayed Because of Production

Apple has revealed the first batch of its next-generation devices yesterday. Now rumor mills are once again up to their mark on suggesting the arrival of iWatch in market. While iWatch is almost year away from being launched in the market, it is reported that Apple is facing difficulty in the production of the device to meet with the demand. A new report from supply chain suggests that Apple’s manufacturing partners can produce only 30% to 40% orders next-year. 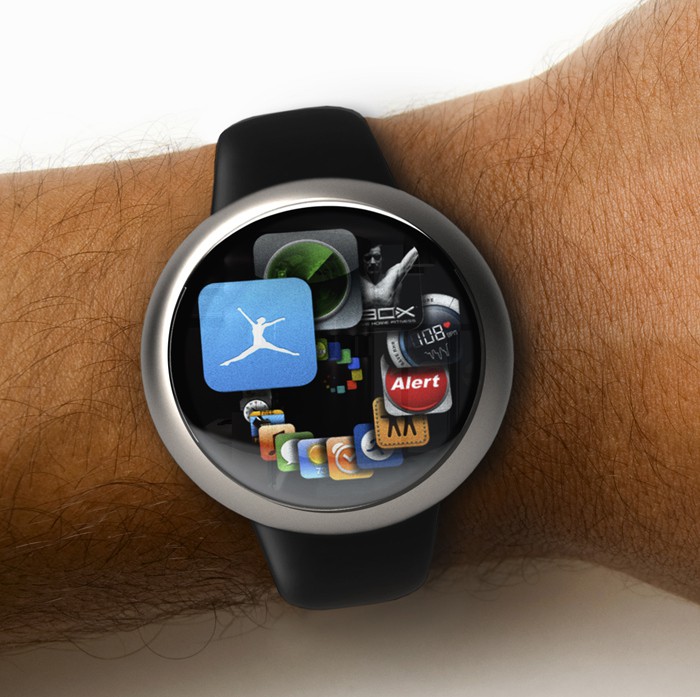 The production problem begins with the material being used for iWatch. There are no doubts that Apple will introduce something new and elegant in the market. Rumor suggests that Apple is tapping powder metallurgy material for the production of iWatch. The report carries on to claim that manufacturing partners will face lots of issues while producing the thin and elegant devices up to the Apple mark. Majorly Inventec and Quanta Computers will be dealing the production of iWatch.

The arrival of iWatch is still sketchy but according to the words coming out from reliable sources suggests that iWatch will carry a $149 price tag, and it will make a debut in mid-2014.

With lots of rumors around the edge, we have seen other mobile manufacturers climbing in wearing computer business. Samsung has already announced its iWatch competitor in the market, and Google is also expectedly working on its wrist-watch product.