After Samsung dominated the tops for years, being the manufacturer with the biggest number of sold units, it’s time for the South Korean company to step aside, as it was surpassed. In the last quarter of 2014. Apple sold way more units, becoming the world’s top vendor.

According to a report made by Gartner, a marketing research firm, Apple sold 74.83 million smartphones in Q14 of 2014, while Samsung reached ‘only’ 73.03 units. We bet there are a few Apple fans with a big smile on their faces right now, calling all their Android-using friends and yelling “TOLD YA!” in the phone. 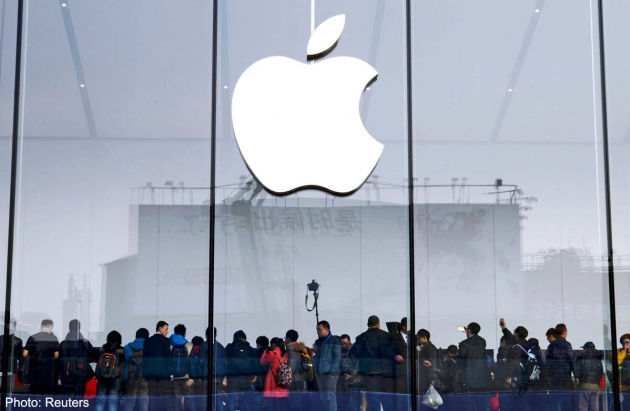 Apple’s growth is a result of the iPhone 6 and 6 Plus being very well received by the public. A big part of users were asking for a bigger display and Apple delivered, hence the increasing number of sold units. Also, we can’t deny that the iOS ecosystem is one of the best available.

As for Samsung, they somehow disappointed their fans, who were somehow expecting a way better line of premium smartphones in 2013. Still, when you keep launching a few models every month, the results might not be the ones you’re hoping to see.

Could the Galaxy S6 break a record?

On the other side, the situation could change pretty soon, as Samsung expects record breaking sales after launching the Galaxy S6 and Galaxy S6 Edge. Currently, the Galaxy S4 holds the record for the most units sold in the first three months of existence, with 16 million units, but Samsung hopes that the S6 will soon get the title. And honestly, we can see this happening, as the S6 is an extraordinary handset, from all points of view.

Lenovo, Huawei and Xiaomi are next in the top. Yes, Chinese brands are gaining more and more territory.

Any thoughts about this? Are you surprised by this change?