Android has been well accepted across almost every smartphone markets in the world, but that doesn’t mean Apple is falling behind. A recent report released by Strategy Analytics is proving just that.

The report stated that Apple is currently garnering 89% of the smartphone profits, much larger than Android’s 11% share of the profit cake. The immense increase in profits is no doubt an aftermath of iPhone 6’s and iPhone 6 Plus’s immense success on the market. Apple also has a habit of lowering its production cost by means of acquisitions, while at the same time increase its prices by strengthening the Apple brand to a whole new level. 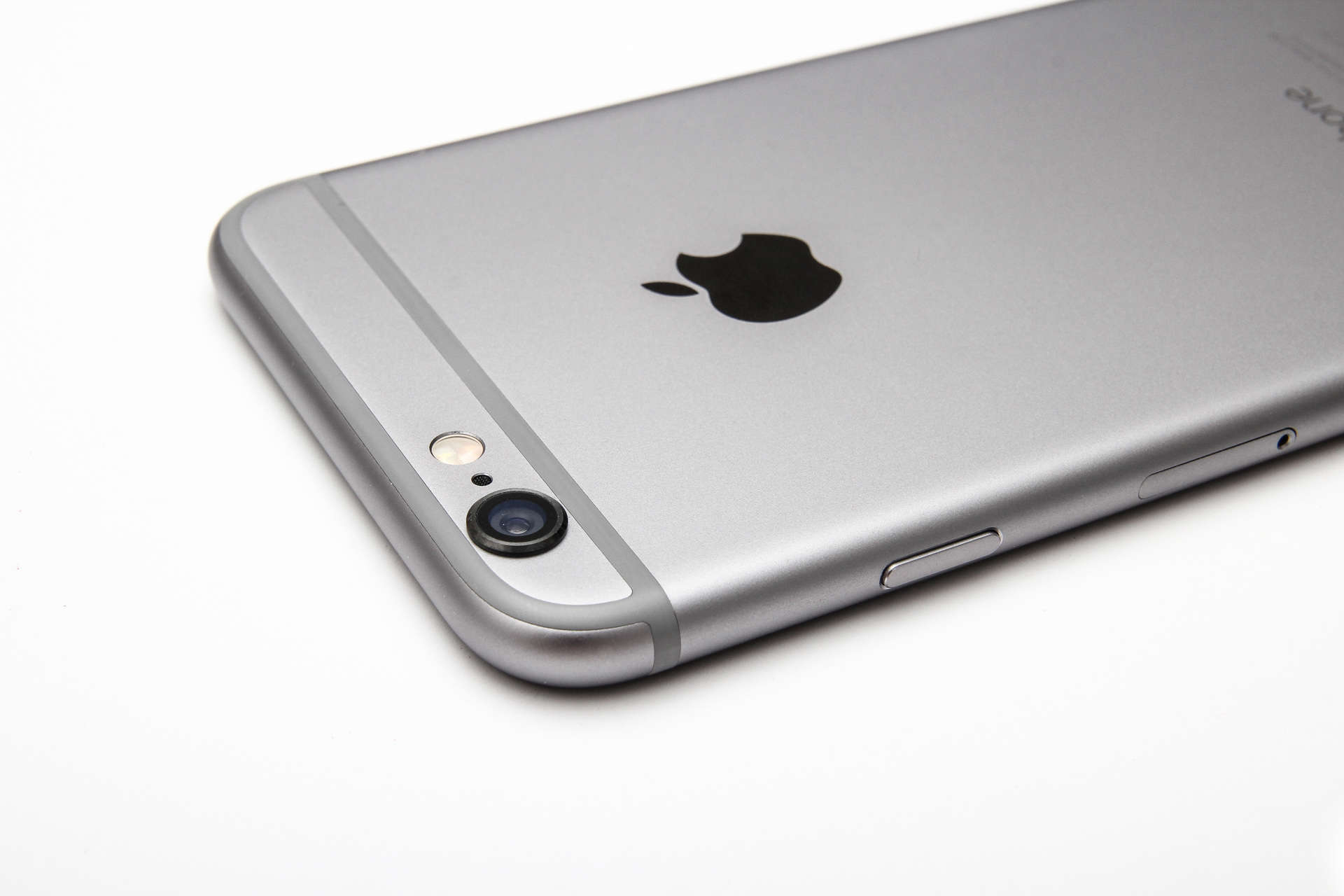 Last year, Apple had around 70% of the smartphone profits share, while Android managed to gather almost 30% of the profits. This means the latest report shows how Apple managed to ‘steal’ a little fewer than 19% of Android’s profits in just a year.

Strategy Analytics also pointed out that Apple’s global smartphone profits climbed from $11.4 billion to a whopping $18.8 billion this year. It goes to show how the company is still the king of the smartphone market with its premium pricing and superb logistics and distribution strategies.

It is possible that large manufacturers such as Samsung and Huawei are beginning to look for new sources of profits. The Android platform is simply not generating enough profits for these manufacturers, whilst Windows Phone, BlackBerry, WebOS and Tizen are showing great signs of revival. The smartphone market will certainly be very interesting this year.

Based on everything that has been outlined so far, do you think that Apple will also dominate the smartwatch market once the Apple Watch is released? Let us know your thoughts in the comment section below.