Apple iPhone 6 to be announced on September 9th 2014

This is in line with various sources that confirm an early to mid september launch of the apple iPhone 6 phone.

Most likely this “big media event” will be the focal point of Apple’s next-generation iPhones, which are expected to feature larger displays of 4.7 and 5.5 inches and run new faster A8 chip processors.

Why is the Apple iPhone 6 release date September 9th?

September 9th falls on a Tuesday, and Apple may start selling the handset in stores the following week, on Friday, September 19, in line with its previous iPhone announcement and launch policy.

iOS 8 gold master will likely be released at some point between the iPhone 6 event and its launch in stores, with pre-orders expected to kick off soon after the media event.

It’s still not clear whether both iPhone 6 models will be announced  on September 9th, especially as some reports are suggesting that Apple may be intentionally delaying the 5.5-inch version, in order for it not to compete with the smaller 4.7-inch model, and give both devices their own place in the spotlight.

Apple has reportedly ordered up to 80 million iPhone 6 units from suppliers for 2014, for what could turn out to be the company’s biggest iPhone launch yet.

In regards to the new iPads models, we expect another media event in October 2014, just like last year. 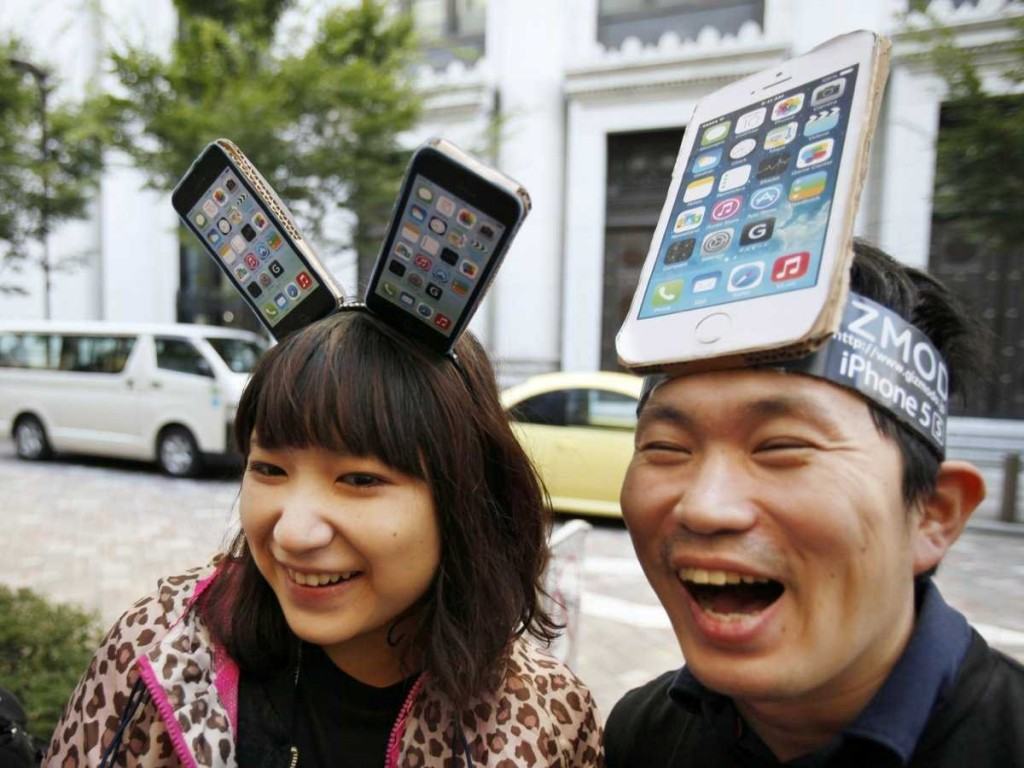 Something to get excited about – Apple iPhone 6 September 9th Launch

Yes, that’s right Apple-rival Samsung will be holding its own media event on September 3rd 2014 at the IFA show in Berlin, Germany. The South Korean company is said to be rushing out its fourth-generation Galaxy Note 4 phablet in an attempt to steal Apple’s thunder.

If there is to be a double-iPhone launch on September 9th then it’s bound to gain the majority of the tech world’s attention.

Since the original iPhone’s inception, Apple has stubbornly refused to enter the so-called phablet market. The rumored 5.5-inch iPhone 6 will change that and even though the south korean company has shipped tens of millions of phablet-class devices, it’s obvious why Samsung fears the effect iPhone 6 will have on its sales.

So which will you be buying, one of the new iPhone 6 smartphones or the Galaxy Note 4 phablet?

For me it’s the iPhone 6, but haven’t decided which model as yet.