Brace yourselves, grab your popcorn and get ready for September 9th, when Apple will be reportedly announcing their flagship phone- the iPhone 6.

The announcement doesn’t really come as a surprise, as we’ve mostly been accustomed to Apple launching their newest products in the first month of autumn. While nothing is set in stone yet, the report comes from one of the world’s most accurate source for Apple rumours, thus making it somewhat believable. 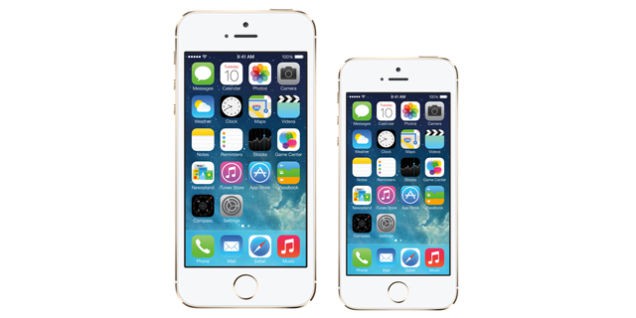 What’s interesting is the fact that this event is only scheduled to take place a mere 3 days after the Samsung ‘Unpacked’ event, thus giving users the feeling that a ‘war’ may be going on between the two companies. We still aren’t sure if only one iPhone 6 will be announced or whether it will come in more sizes, but one thing is clear- It will compete with the Note 4 and it most probably won’t disappoint. However, we’ll have to stick around and wait for the actual event to see what Apple has in store for us this time.

Regardless of whether the announcement date reported by Re/Code is true or not, September can really be considered an important month in tech this year with two important phones to be announced, these being the Note 4 and iPhone 6.