On WWDC 2013 Keynote stage, Apple has revealed the next-generation OS X 10.9 aka OS X Mavericks to developers at the media event. The latest OS X to be called as OS X Mavericks, which means Apple is finally ditching the cat’s name in OS X versions and moving towards the more reality. 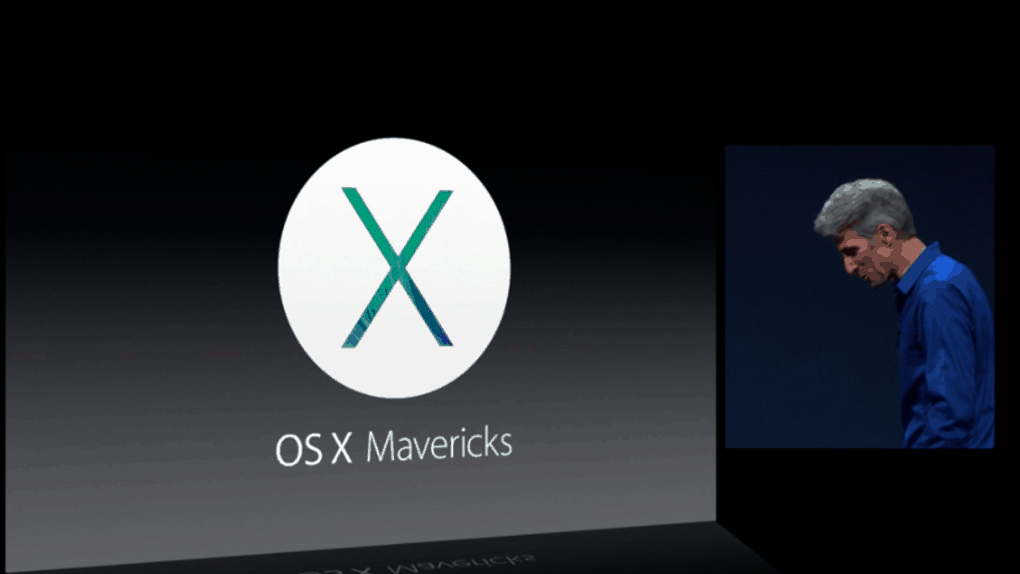 OS X Mavericks also supports the new search engine in an OS X environment with tagging feature that allow users to easily sort out and find their files on the latest operating system. The OS X Mavericks will be exclusively featuring the extended dual display on board with the latest Mac OS system. It will allow users to easily drag full-screen applications / games from one display screen to another with a simple gesture.

Apple has re-engineered OS X environment to improve the performance on the latest devices. It comes with an option to easily compress the unused memory to allow users quick response on the board.

“In Mavericks, we intelligently align the work of your computer’s power transitions, which reduces CPU activity up to 72%. It’s pretty awesome.”

Apple has demoed OS X Mavericks with all new faster scrolling options that will allow everyone to work as a super user on OS X Mavericks. It simply blows up the old performance charts, as Apple is bringing the new core of an operating system in OS X. 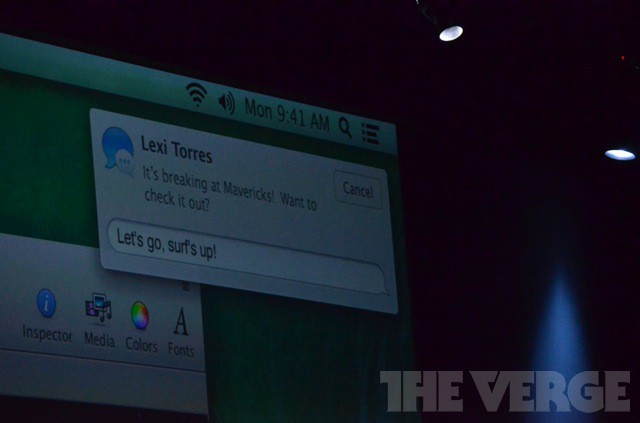 OS X Mavericks brings the whole new way of sorting out files on OS X environment. The Document tagging is an amazing feature for OS X users that allow users to easily discover information about their files on OS X.

Apple Maps are also launched for OS X devices, and OS X Mavericks has received its dedicated Maps application for users. It brings the Apple’s most controversial feature to OS X devices, and 3D Flyover feature.

Safari Browser is going to get an overhaul from Apple with all-new features, and improvements. Apple has improved the Safari on OS X Mavericks with the revamped version of its browser with numerous features that brings ultra power-saving to browser. 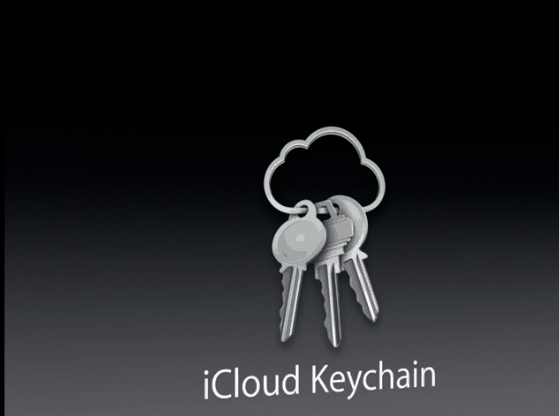 OS X Mavericks is said to be following the footsteps of OS X Mountain Lion and OS X Lion, and will be only offered as a digital copy. Apple will not produce the DVD version of OS X Mavericks for users with unstable internet connection.