Apple is reportedly testing larger screen sizes for its upcoming iPhone model. It is not the first time we are hearing about these rumors from supply chain, but still it is worth note here that this report comes from a reliable publication source from China. The original report mentions that Apple is testing variety of bigger screen sizes for their upcoming iPhone 6, and cheaper iPhone model. Apple is said to be building an iPhone 6 prototypes with a 4.9-inch screen. 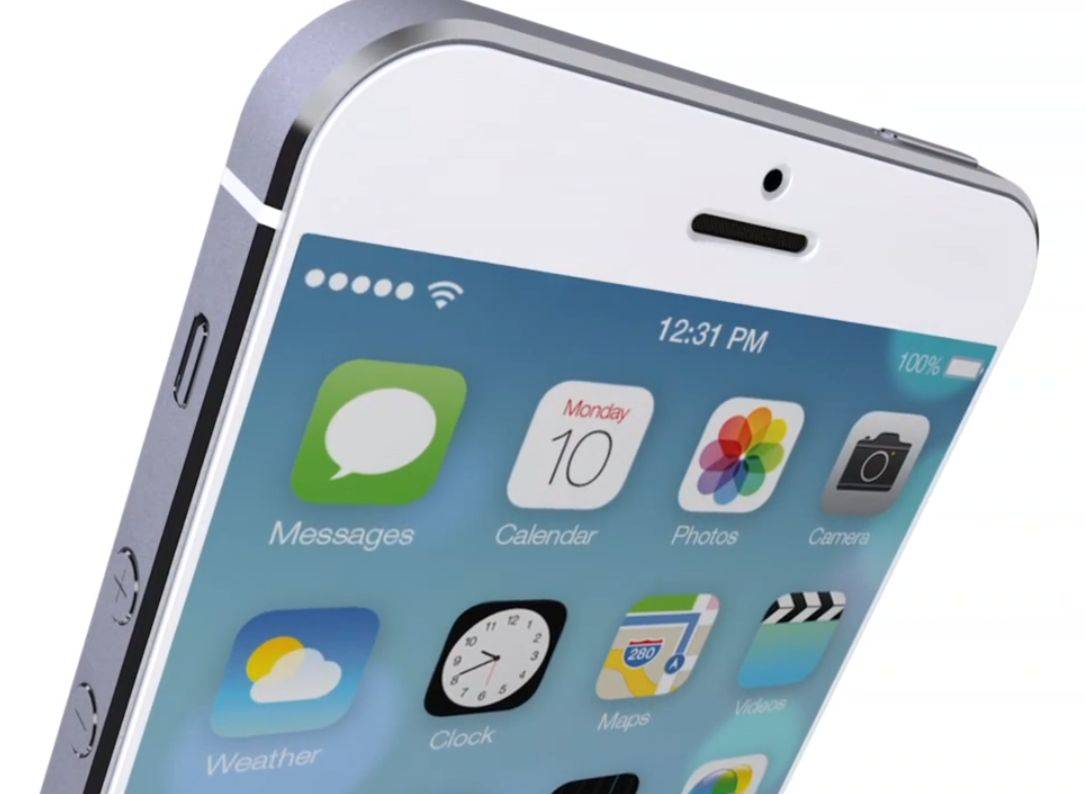 We are not sure about these claims, because Apple is known for experimenting lot on its upcoming products. In the past, Apple has a record for testing usability of different screen sizes for both iPad and iPhone series. Earlier this month, we heard couple of rumors suggesting that Apple is experimenting larger screen sizes for iPad series and now a report suggests iPhone 6 is going to carry a larger screen.

Apple has its own theory on larger screen sizes smartphones, but recent demand from users have definitely forced Apple to look into larger screen sizes iPhone models. While Samsung and other mobile vendors are working on introducing phablets to customers, Apple stick with its theory of one-hand usable phone.

It is not confirmed that Apple will release the larger screen sized iPhone 6 in the market, but we can hope for better thing to come later next-year.