Apple earned a huge profit in the starting of 2015. In just seven days in January, the number of app store sales reached to half billion dollar. Apple made a record on the New Year’s Eve by selling largest number of apps in just 24 hours.

Even 2014 also helped this company and its developers, coders in earning a good profit. The developers earned 10 billion and the coders acquired more than 25billion in the previous year. This all credit goes to the innovative and creative ideas of the developers which helped them bringing the apps with excellent features, it was stated by the Vice president of Internet, software and services of Apple, Eddy Cue. 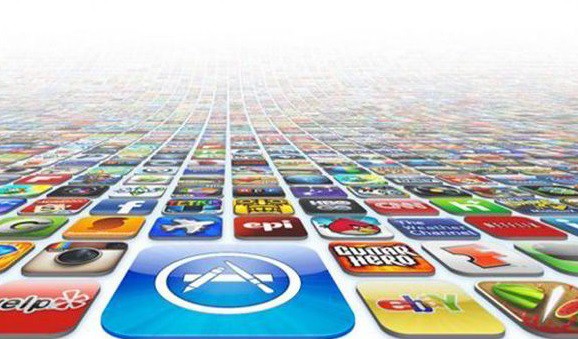 The Bono founded RED campaign, which raises money to help the AID patient also enjoyed this Christmas with Apple. In the last November, Apple set Apps for RED which is a set of 25 applications and the money raised by selling these all apps goes to the charity RED campaign. In this Christmas season Apple were able to help this RED campaign by raising more than 20 million dollar through these apps.

But recently Apple has made an announcement in a memo on Thursday that the prices of Apple apps will be increased outside US. In next 36 hours they will increase the price in European country, Canada, Norway and decrease in Iceland, change in Russia, as per the data obtained by 9to5mac.

The reason they are explaining for changing the prices on apps is to adjust the VAT and foreign exchange rates. Very soon they will make changes in the pricing matrix and the pricing on My apps in iTune connect. The iOS paid apps and MAC OS X paid applications agreements will also be updated.

Apart from this, no other details were declared by them. So very soon we are going to see changes in the price rates. But this decision might not make happy the Apple phone users.