You are here: GeekSays Technology News » Apple » Apple Inc, all set to have a even better 2015

2014 was an iconic year for Apple Inc. This year the company proved that they are not only the leader of the industry but also are far ahead of their nearest competitor. While the other major brands suffered some kind of loss or another, the company in the mean time made their dominance on the market even stronger. This dominance will likely to continue this year too. It is unlikely that any other brand can take their place in the near future. Their products are definitely something that today’s young generation likes to use. 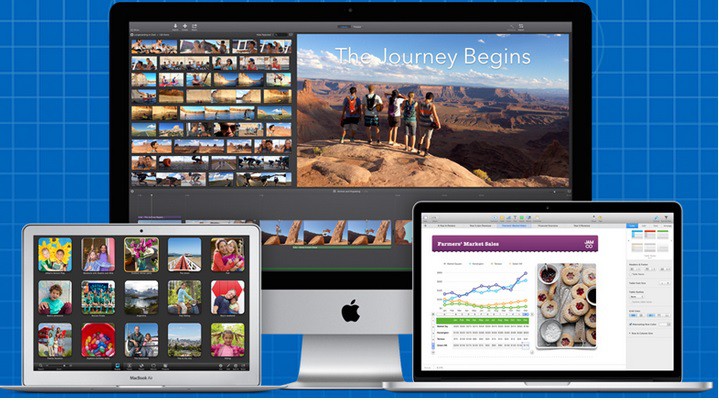 Apple Inc. already has so many different kind of innovative products out in the market, they are practically changing the way we think and know about technology. The way they are working looks like this was just a start and more exciting new product announcements are believed to be coming in 2015.The fans are waiting eagerly for these innovative and exiting new products. It is no wonder that the moments the brand launches their new product it becomes sold out. The brand already proved that they do care about the demand of their customers and that is why they constantly update their products to make it more perfect for them.

Apple Inc who announced their smart watch in 2014 will likely to make the device more mainstream this year. They have already gave the fans the first look of a more trendy and modern looking smart watch. They also promised that the upgrade will see the watch as a more wearable device than before. So from early 2015 apple smart watch can definitely become the next big thing among the fans. There are many other upgrades that are also on the pipeline for the brand, so it will another fantastic year for Apple.