You are here: GeekSays Technology News » Apple » Apple To Host Another Media Event On Oct. 15th

Apple is said to be hosting a media event on 15 of October to announce another batch of latest products and updates in the market. The report comes from a France based source who has a mixed track record in hinting the Apple events. The Apple event report makes sense this time, because lots of rumor reports have already hinted at the two separate media events by Apple. The company has already announced the iPhone 5s, and iPhone 5c in the market at September 10th media event. 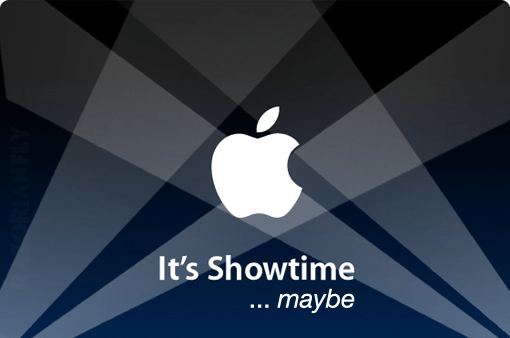 Now it is time for Apple to host another media event for the launch of its next-generation iPad 5, iPad Mini 2 from iOS line up. There are lots of OS X line-up updates are pending to reach to the market. Apple is in the final stage with OS X Mavericks development, and it is expected that it will be launched soon in the market. OS X Mavericks going to be the next-major update to OS X systems. In addition to OS X Mavericks launch, Apple has also a MacBook Pro and Mac Mini refresh update pending with all-new powerful Intel Haswell processors.

Apple is expected to host a media event in October, but it was not confirmed earlier that it would be scheduled for October 15, Tuesday. The OS X developers have already announced at different points that Apple is in final stage with the development of OS X Mavericks 10.9. Furthermore, MacBook Pro and Mac Mini both products are losing market because of carrying an old-generation processor and specifications.