According to reports, there has been a delay in rolling out the first smart home product of Homekit software that will use iPhone as a remote control to manage the work. The delay is due to the Company’s guidelines that says about the hardware and technology which will work with Homekit.

Apple has declared in the last June about Homekit which is made to use the iPhone’s siri voice assistant to complete some works like locking the door, starting the laundry drying and regulating the thermostat. But they are not going to include Nest lab Thermostat that were obtained by Google in the last year. 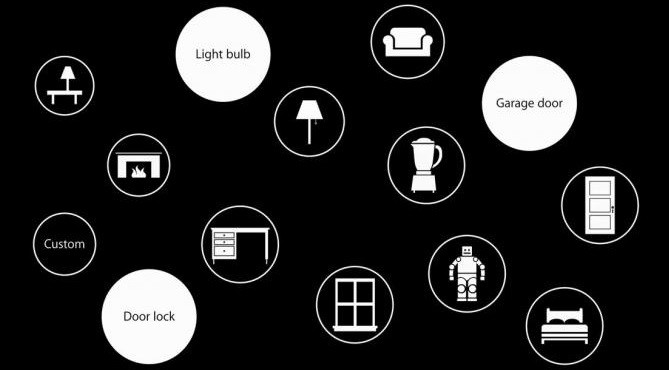 According to the guidelines of Made of iPhone program (MFi), the manufacturer have to use Wi-fi or Bluetooth network but the Nest lab’s product is directly controlled from an iPhone app that communicate with the home’s Wi-fi network which is against of the Apple Homekit’s guidelines.

Devices that are using Homekit are not able to connect directly to home’s Wi-fi network. The devices that do not use Apple’s Homekit software could be connected through a Homekit Bridge which is an equipment that needs the corresponding products to be MFi certified. So Hmekit Bridge is used by the non homekit appliances to use the siri voice commands on iOS devices.

The Homekit users need to have an Apple TV if they want to use siri to control the home products from outside of the home. But there is a restriction on the home security as the devices that are physically accessed at home could not be controlled through Homekit Bridge.

Apple has declared the names of their partners who are designing the smart home products for Homekit and they are iDevices, Withings, Honeywelll, Philips, Broadcom etc. Philips, Whirlpool and Dropcam are the products of Nest that work with its connected accessories.