You are here: GeekSays Technology News » Apple » Apple hiring from Tesla and producing a car?

Exciting, but also surprising news has hit the shelves today, as it seems that Apple is hard at work trying to recruit a couple of people over from Tesla. This report comes from Elon Musk in an interview with Bloomberg, where he said quite a lot about Apple and their tries to recruit more and more people from the car company.

With this in mind, it seems like the Cupertino based company is considering to offer around $250k as a signing bonus for those who decide to join Apple alongside with amazing 60% salary increases, to make sure that prospective employees coming from Tesla will be paid top notch for their work. 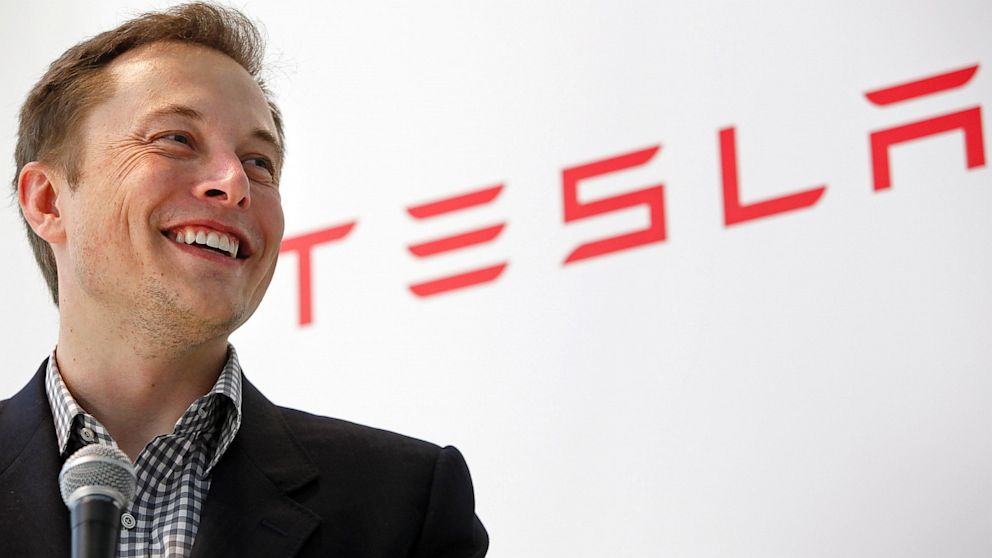 Normally, this wouldn’t spark quite a lot of interest, but it does mostly due to the fact that not long ago, some weird minivans leased by Apple were spotted driving on the roads of California. What’s even more interesting is the fact that these cars had some complex roof cameras mounted up. At first, most of us thought that those cameras were Apple’s way of creating their version of the Maps street view feature, but it seems like they may have something to do with driveless cars now.

With this in mind, if the rumours are true and Apple is indeed thinking about offering employees coming from Tesla such salaries, it seems like the company is trying to get access to some of the top car engineers, to work on important projects. However, this may also just be a way for Apple to take its revenge, mostly due to the fact that Tesla has actually hire around 150 former Apple employees in the last couple of years, but we’re not sure yet.

Based on everything that has been mentioned so far, what do you actually think that Apple is planning? Will the Cupertino based company invest into self-driving cars? Do they have access to a technology not owned by the folks at Google? Let us know your thoughts in the comment section below.