You are here: GeekSays Technology News » Apple » Apple had an impressive 4th quarter and gets an upgrade from Credit Suisse

On January 13, the shares of Apple were upgraded to outperform from neutral by Credit Suisse group AG. Credit Suisse mentioned the reason behind that are good iPhone sales and the chances of Apple’s growing shareholder value programs. Besides upgrade, Kulbinder Garcha, the analyst of Credit Suisse also increased his target price to $130 from $ 110. The earnings per share of full year 2015 also got a huge boost of 18% by Garcha and he is now expecting a share of $9.44. 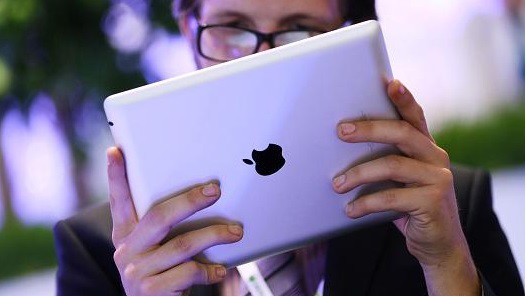 Apple has an excellent 4th quarter

About iPhone unit sales, 69.3 million units were sold by Apple in the fourth quarter of 2014. The interesting thing is, 35% sale is made by China out of this total iPhone sales which exceeds the sales of US for the first time. But Apple did not make it official and we need to wait for sometimes for the earnings announcement by Apple for the fourth quarter. Another country that contributed in Apple’s iPhone sales is India. 500, 000 iPhone and iPhone Plus were sold in India in the fourth quarter, according to PhoneArena.com. So it’s clear that Apple’s presence is getting bigger in emerging countries, and it can increase the sales of Apple’s devices over time.