Apple has rolled out the iOS 7 Beta 4 update to developers earlier this morning with numerous bug fixes, and improvements over the time. It is reported that Apple has silently fixed the security bug in iOS that allowed a group of hackers to easily hack into iOS devices without jailbreaking using an iPhone charger. It is said that iOS 7 Beta 4 Download comes with a security fix that is not mentioned in change log. A couple of months ago, we have reported that a group of hackers able to hack non-jailbreakon iPhone with a little iPhone charger. 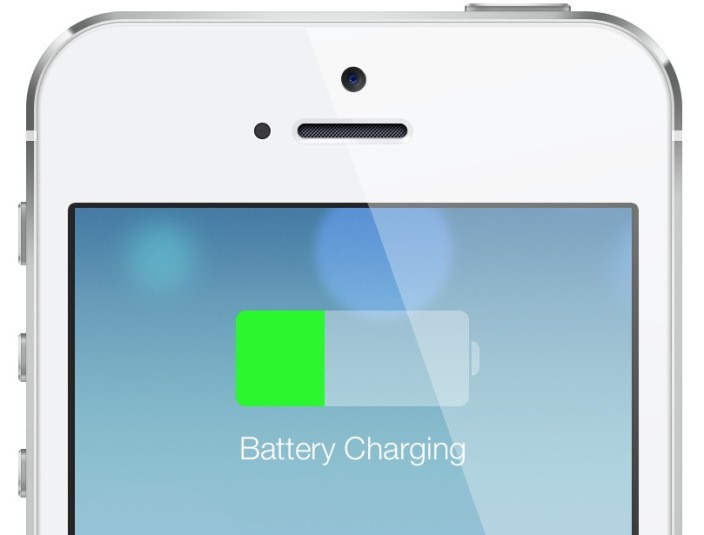 The hack consists of modified iPhone charger that contains a little Linux based computer that allowed hackers to remotely gain control of an iPhone silently – without even blinking an eye. The issue raised several flags against Apple’s security, and it seems that security researchers at Apple has finally fixed the security bug in chargers, and recognizing the devices. Reuters has reported that iOS 7 will be carrying a major fix to this issue in the market later this fall.

iOS 7 is yet to enter into the final development but we heard that Apple is about to seed internal gold-master builds of next-generation iOS 7 for iPhone, and iPad devices.