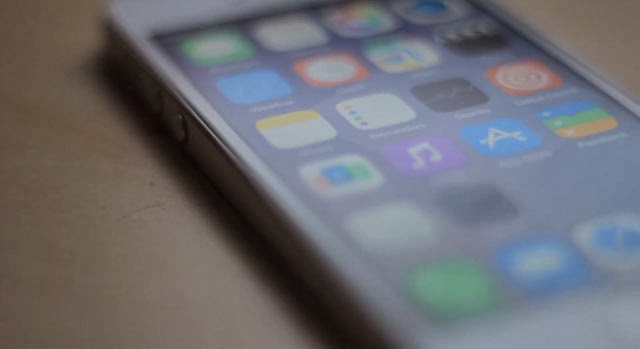 The latest update appears to be killing the iOS 7 jailbreak exploit, but still some says evasi0n7 can survive for the iOS 7.1 Jailbreak. The report comes from several iOS jailbreak community members, and some words from prominent iOS hacker, iH8sn0w. The evasi0n7 jailbreak appears broken on iOS 7.1 beta 4 running device, and the next update to the tool is not coming soon.

So the code sign bug that evasi0n7 uses still exists in 7.1b4. Kernel exploit looks patched though 😛

The beta 4 update clearly started patching evasi0n7 jailbreak security exploits, and makes it useless for many. As iH8sn0w said, the iOS 7.1 beta 4 patches evasi0n7’s kernel exploit, but code sign bug of iOS 7.x.x is still here. It is merit mentioning here that we are still not confirms about the status of iOS 7 Jailbreak tool, and none of evad3r’s member has commented on the situation.

If iOS 7.1 beta 4 patches eavsi0n7 exploit then it could be the bad news for iOS 7 jailbreakers, and developers have to work again for the upcoming update jailbreak. MuscleNerd appeared on Twitter, to put a hold on everyone’s thoughts about evasi0n7 jailbreak exploit.

To all the newer JBers: we rarely comment on whether exploits are closed in betas. There’s no advantage..if anything, it just helps *Apple*

The words from MuscleNerd were not confirming or denying anything at all about iOS 7 Jailbreak tool; instead he tried to take an upper hand on community with words that if anything happens it would be good for them.