You are here: GeekSays Technology News » Apple » Apple faces yet another dumb lawsuit

The honest truth is that big corporations get sued every day for a wide variety of reasons, some of which are dumb, and some of which are quite smart. Well, with this factor in mind it seems like Apple is now facing one of the dumb lawsuits.

Two plaintiffs now decided to fill a suit which claims that their 16 GB iPhones which are advertised as devices which come with 16GB of storage, don’t actually come with that much and that iOS 8 takes too much space as well. This was done as an action to make sure that Apple states that their devices don’t actually come with the amount of free space as advertised, mostly due to the fact that the operating systems take up space as well. 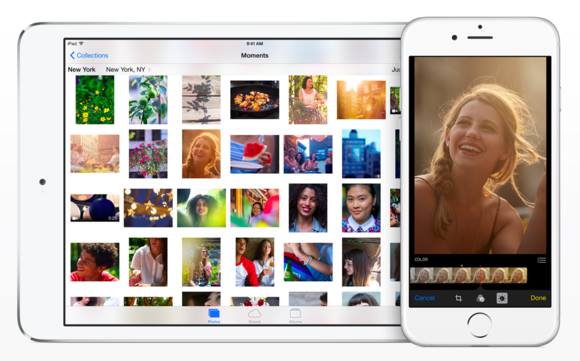 Well, it’s also important to keep in mind that the Cupertino based company should actually consider doing something about the storage space of their devices and the size of iOS 8, as tests have shown that the new software actually manages to take up around 740 MB in size, which is quite a lot.

A response to the two people who decided to sue would be to use the free space which is offered by Apple’s cloud, but it seems like this option doesn’t work for them either and that they would be better off filling a suit and directly attacking Apple, regardless of the circumstances and their chances to win in court.

Based on everything that has been outlined so far, what do you think about Apple getting sued over the storage space available on the devices running iOS 8? Let us know your thoughts in the comment section below.