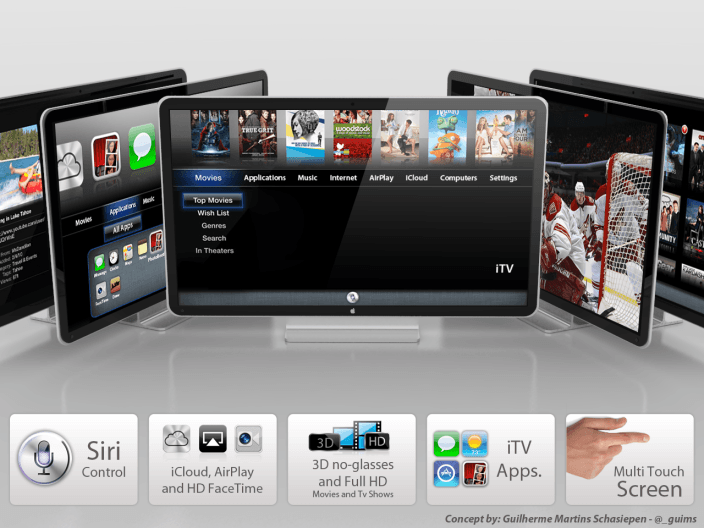 The report comes from an analyst of DisplaySearch who believes that iTV project is delayed for another year, and main focus is now on wristwatch product. Apple has delayed the production due to many of the iTV components are still in development. This is not the first time that we heard about both iTV and Wristwatch product coming out from Apple.

A series of rumors have been reported on both products, but this latest input from analyst suggests that Apple has prioritize its work on wearable computer products than focusing on entertainment device for end-users.

In addition to his words, Tim Cook has also revealed that Apple will enter in the new product industry by next year. The wearable computers industry is also glowing, as Google, Samsung, and many other iOS competitors also announced that they are working on smart wristwatch products.