Apple has what many would call a love-hate relationship with the market over in China. While the products are almost always delayed over there because of certain government regulations and restrictions, once the products do hit the shelves, the chaos is wrecked, as Apple gets massive amount of sales in the country.

In order to further promote their products and services to the over one billion people who live in China and their massive purchasing power, Apple created its first advertisement meant to be displayed over in China. With this in mind, the one minute and a half ad that Apple has placed over on their Chinese Apple site is known by the name of Start Something New and focuses mainly on the country together with their most popular event, the Chinese New Year that will start very soon. To put things better into perspective, the advertisement is somewhat similar to the US one known by the name of The Song. 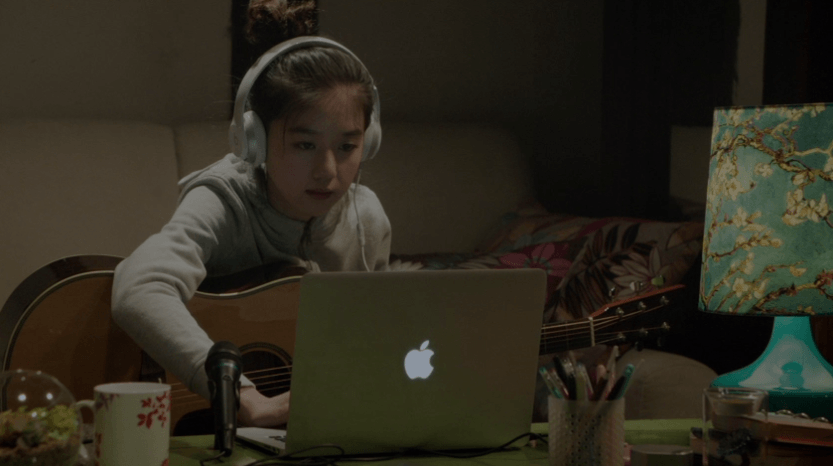 In the advertisement, we can see a young Chinese lady using Apple hardware and software to convert an audio recording to a format that can be played on an iPad with the purpose of getting it up and running on the device. However, it is a pity that advertising on TV over in China is still incredibly hard for a foreign company and not something that Apple will do soon, as reports are suggesting. However, placing the advertisement on the site can bring in jut as much success, thanks to the wide variety of blogs sharing it and the fact that the Chinese Apple site gets millions of visitors on a monthly basis.

Before wrapping everything up, it is important to remember that last week, Apple also showed us how important China is as a market to them. With this in mind, as calculations have shown, China has actually become Apple’s second biggest market thanks to the simple fact that in total, the sales made in China account for around 21.6 percent of the total revenues made by the Cupertino based company, which is simply massive.

What do you think about China’s role in the sale of the electronics made by other companies except for Apple? Let us know your thoughts in the comment section below.