If you are trying to install iOS 7 beta today, then there are chances that you may see an activation error on your device, if you have not registered your device with Apple Developer Program. In the past, we have reported that a simple work-over allows iOS users to install iOS 7 on iPhone and iPad devices without any UDID registration but now it seems that Apple is coming back on track with UDID activations. 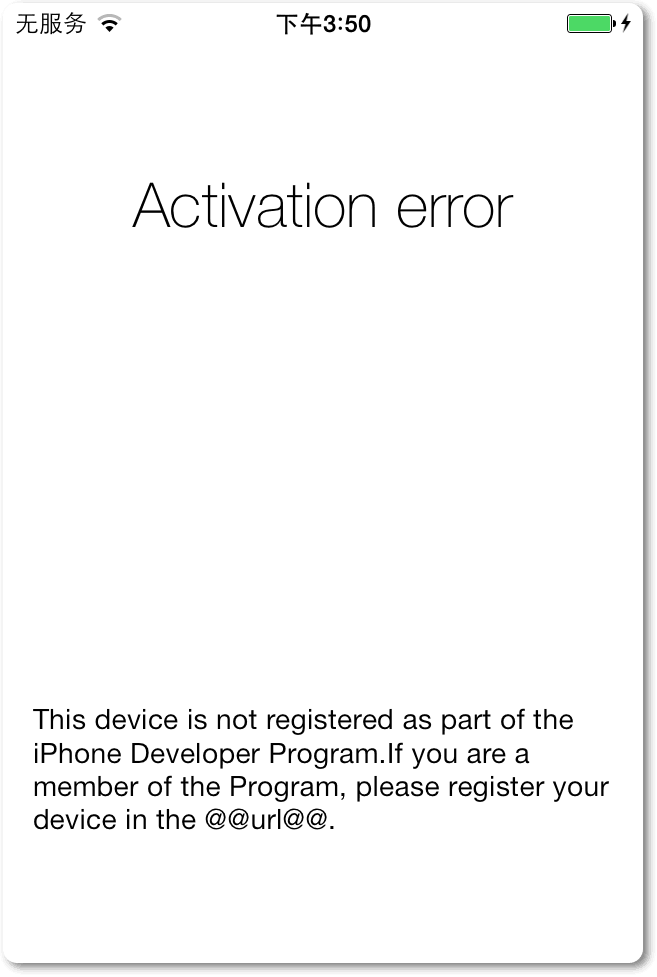 A new layer of complaints has start reaching us on social media, and under comments section that people are facing issue in activating their iOS devices on iOS 7 without registering a UDID. The work-around seems to be fixed over the air, or there is some sort of changes made in Apple Activation Servers for iOS 7 beta. It is reported that Apple is reaching the final stage of iOS 7 beta development. The iOS 7 Download is said to be going available earlier next-month to users. It appears that Apple is avoiding the situation where a normal user fails to update their devices from beta iOS 7 versions to final iOS 7 firmware.

On the other hand, Apple has increased the limit of UDID registration in Apple Developer Account from 100 slots to 200 slots for specific developers. We are still trying to reach some end behind this mass iOS 7 activation error. Because iOS 6.x activation is working very well for us on numerous devices, but iOS 7 activation error is remain on board.

The official iOS 7 download is coming around September 10th to September 20th time-frame. In addition to iOS 7 launch, iTunes, and other software applications will be updated too to meet the requirements.

In the meantime, you can perform your own testing with iOS 7 activation. You can download iOS 7 unofficial firmware from here for your iPhone, iPad, and iPod Touch.