You are here: GeekSays Technology News » Smartwatch News » Apple Watch » Apple could have another competitor in the form of Xiaomi

Tech company Xiaomi is reported to be developed a smartwatch, the first which customers will see from this company. The popular Mi Band could also see a new version released in the near future.

According to 36Krypton, the new smartwatch will include a round dial, similar to the Moto 360, and may even have a pulse measurement feature too. 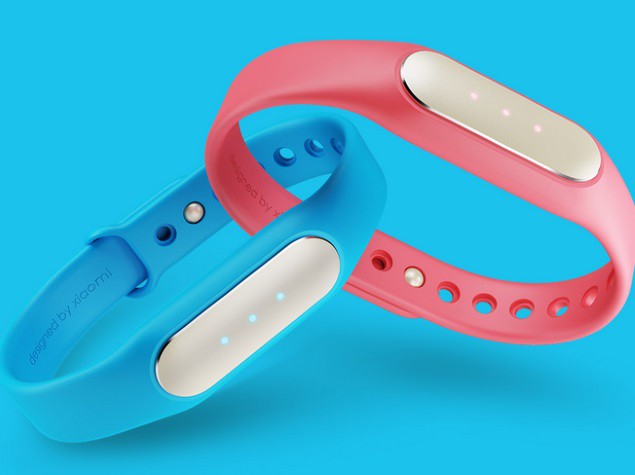 A “brushed metal design” is thought to be one of the selling points of this new device, after HTC used it for the One M9 flagship. The report on the reported smartwatch didn’t discuss much about the competition between Xiaomi and Apple, although those speculating believe top quality materials will come into play. We don’t know yet whether the watch from Xiaomi will be based on Android Wear either.

The Xiaomi smartwatch is expected to be more affordable than the Apple smartwatch, although further details are not yet available.

The Apple Watch was released earlier in the month and will be available to pre-order from April 10th, before it’s release into shops on April 24th. With prices starting at $349, not everyone will be able to afford this latest gadget.

Other smartwatch manufacturers, such as Samsung and LG, could find themselves having to step up their game if Xiaomi take over the world of smartwatches.

Xiaomi’s popular Mi Band was announced in July of last year and cost $13 to purchase. With Bluetooth wireless connectivity and the ability to track the fitness and sleeping habits of the user, it won’t be surprising to see the next version of the Mi Band become hugely popular too. Since it was first available to buy in August of last year, more than a million Mi Bands have been sold.

Based on everything that has been outlined so far, what do you personally think about this competition? Let us know your thoughts in the comment section below.