As many of you are already aware of the announcement of WWDC 2013 by Apple. The Cupertino Company has already confirmed the dates of WWDC 2013, and as expected the conference will be developers only and focusing on software products of Apple. It is reported that Apple will release the preview version of its upcoming major OS X 10.9 and iOS 7 to developers. WWDC events are always used by Apple to deliver new software products to developers. 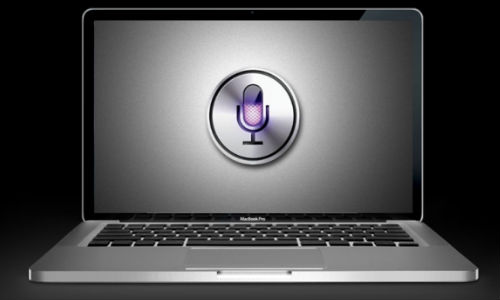 Furthermore, the Apple is said to be hosting 100 different coding sessions for the OS X 10.9 and iOS 7 developers. Apple Engineers will be presenting a series of slide containing exclusive information and details for the developers that will allow them to make their application clean and smooth running on latest OS X 10.9 and iOS 7. Apple is expected to reveal numerous ground breaking features in the latest iOS 7, including the all-new user-interface that forces, former iOS chief to leave Apple. The all-new iOS 7 UI is believed to be directly coming from the team lead by Jonathan Ive. The design guru at Apple pushed new flat user-interface for both iOS and OS X in the upcoming updates.

Several rumors have already confirmed that iOS 7 is carrying a major UI overhaul, and plenty of new features to make it interesting again for the users. Over the year, Apple has been criticized for carrying the same UI of iOS, and not making any big changes to its application launchers. 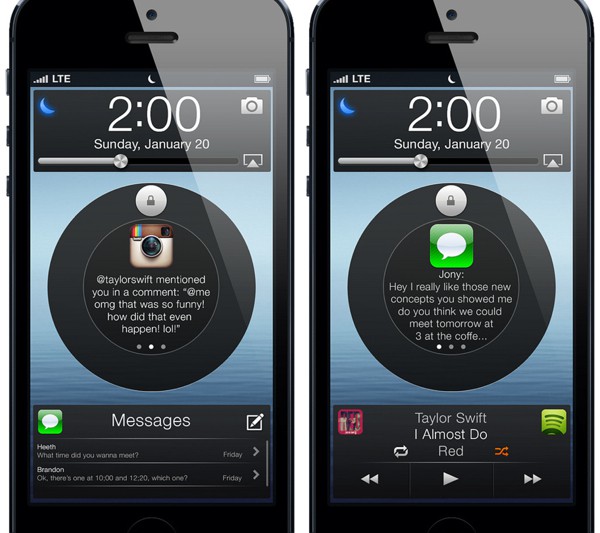 iOS 7 is already rumored to be coming up with more Apple’s Personal Assistant interference in the third-party applications, and the better version of Apple Maps for everyone around the world. Apple has been working on the Maps for a long time, but last year when they rolled out their maps they faced a huge decline from people around the world.

OS X 10.9 is said to be featuring some more iOS features on the Retina Display Mac OS machines, and mixing up the iOS with OS X system. OS X 10.9 is also believed to be carrying some more fun & gestures with Apple’s LaunchPad. Apple has been working on the OS X 10.9 from a long time, and till now they have seeded a plenty of beta & alpha updates to Mac OS X developers.