Apple CEO Tim Cook is one of the actual few people in the technology field who has pretty accurate predictions into the future of technology. It should come as no surprise that his unclear hints at his company’s next move are being carefully monitored by pundits and examined for meaning.

As far as the automobile industry is concerned, Cook has once again skillfully dodged all the iCar-related questions, avoiding  acknowledging the actual existence of the company’s furst rumored electric car, dubbed Project Titan.

That, however, didn’t prevent him from suggesting that the car industry is at an “inflection point for massive change” during his interview a couple of days ago at the Wall Street Journal’s WSJ.D Live conference in Laguna Beach, California. 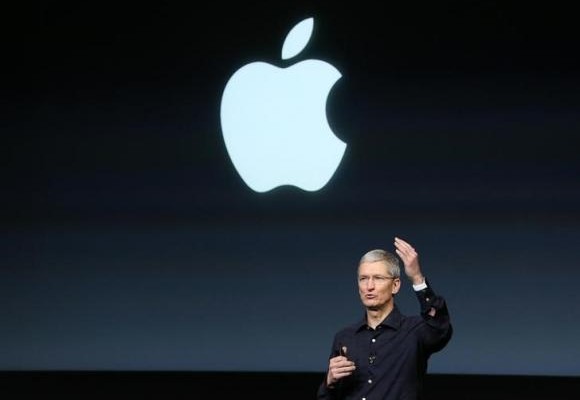 The executive avoided to elaborate further about the rumored Apple-branded electric car project that should be made available on the markets before the end of this decade and has instead switched gears to discuss about the power of software in today’s automobile industry. Nice dodge there, Tim.

“When I look at the automobile, what I see is that software becomes an increasingly important part of the car of the future,” he said. “You see that autonomous driving becomes much more important,” Cook further elaborated. He further added that “it seems like there will be massive change” in that industry. Change like an electric car? We have yet to see.

However, for now, Apple is dedicated on improving in-car iPhone experience with its famous CarPlay software—“We want people to have an iPhone experience in their car,” he said—suggesting that at Apple, “We look at a lot of things.”

“Our model is to reduce that list to a few,” Cook further claimed. “We will see what we do in the future. I do think that industry is at an inflection point for massive change, not just evolutionary change.”

Other bits from Cook’s recent interview with The Wall Street Journal editor Gerry Baker include but are not limited to:

Cook finished up his much anticipated conversation with Baker by emphasizing that Apple’s primary focus on innovation has not declined following the death of their CEO, Steve Jobs.

“Steve formed Apple to change the world. This was his vision. He wanted to give technology down to everyone and empower everyone to use it,” the CEO explained. “He wanted to take it out of the glass house, the corporations, the rich people that had the technology. That is still our drive.” So far, their plan seems to be working, but the question remains – will it hold up in the future?