As rumored, Jony Ive becomes the one who announced iOS 7 at WWDC 2013 keynote. The latest iOS 7 comes up with a brand new user-interface and tons of latest features for iPhone and iPad devices. It brings significant changes to iOS cores, and completely overhauls the interface. Majority of iOS UI leaks comes true after countless hours of waiting and speculation. Latest iOS 7 is equipped with all-new flat & lighter interface which clearly shows Jony Ive work on the designs. Apple revealed on stage that Craig Federighi took control over the back-end development of iOS 7, while Jony Ive becomes the head of the human interface team which brings lots of changes to the ice core system. The new iOS 7 works similar to old iOS versions but it just contains new user-interface which lets users to think that they are holding a brand-new iPhone or iPad in their hand.

iOS 7 is developed from core of iOS, and it contains significant updates to all of its core systems. No one can say that it resembles to older version of iOS. Every visual element of iOS 7 is new for everyone, and it brings a major update to numerous core applications of iOS platform including, Messaging app, Calendar, Game Center, Camera app and much more.

iOS 7 carries a design profile that makes it a 3-dimensial animation operating system. A part of its design profile, the iOS 7 also carries numerous groundbreaking features. Apple has demoed only few major function of iOS 7 at WWDC 2013 keynote, but we will be keeping an eye on each and every latest feature of it. 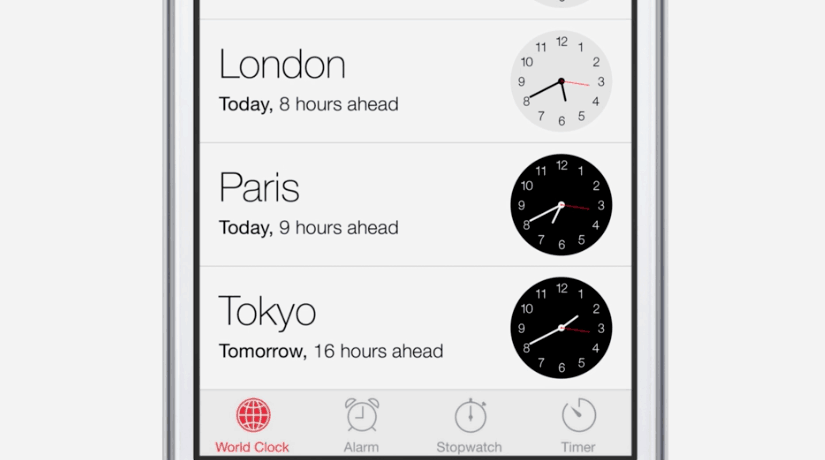 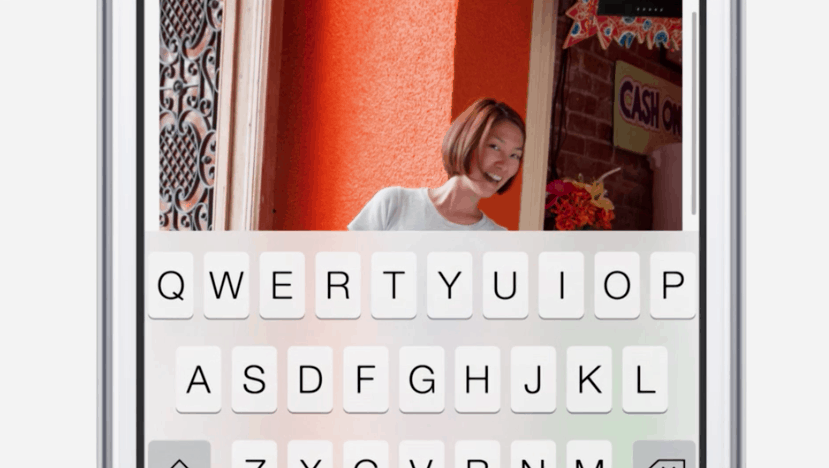 As many pointed that Apple should introduce quick toggles in iOS to make common settings easy to toggle. Apple brings a brand-new Control Center feature in iOS that allow users to easily toggle and access couple of  common settings in IOS anywhere with a single gesture perform.

No you don’t need to rely on any jailbreak tweaks to bring real multitasking to your iPhone / iPad device, because Apple has pinned down real multitasking to iOS 7 with a brand-new user-interface and powerful backend. You can now enjoy multitasking on your iOS device with iOS 7, and it comes as a WebOS cards swiping system.

Just like other iOS core applications, Safari for iOS has also received a major update from Apple in iOS 7, and will improve in the upcoming days to coupe up market standards. Apple has brought a new interface to its Safari for Ios, and equipped it with a super-fast browsing engine and real multitasking features.

As rumors suggested, Apple finally introduces AirDrop for iOS in iOS 7. AirDrop for iOS 7 will be limited to few devices but will allow users to easily transfer files from one device to another. Now you won’t be required to transfer your files first to computer, and then transfer it to other device. It comes up with several modes to transfer data.

Camera for iOS receives a major update from Apple. It receives filters, and a new user-interface for iPhone and iPad devices. Camera for iOS now equipped with live filters that allow users to easily use filters on their images right from the core Camera application.

iRadio is finally launched for iPhone and iPad devices. iTunes Radio aka iRadio is currently available for US customers only. The service is said to be free of cost for everyone, but with ads. However, the games change completely if you have subscribed to the iTunes Match service.

In addition to several other iOS 7 features, Apple has rolled out the voice version of its FaceTime service that allow users to make voice calls on iOS devices without any cost. Apple is seriously hammering on VoIP services like Viber that provides free voice calling features to iOS devices users.