Apple has finally reveals the first-weekend sales figures of its both next-generation iPhone 5s and iPhone 5c model. It is reported that Apple has successfully landed 9 million iPhone orders in the first three days, and the sales figures are still beating the earlier records. Apple’s CEO has joined Twitter lately to thank iOS users for being a loyal customer to Apple and its team. 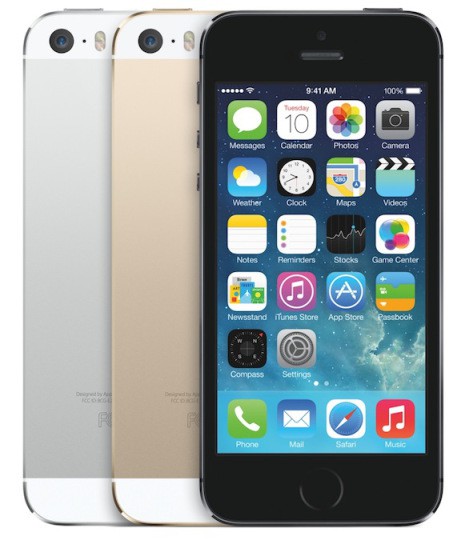 Apple has issued a press release for investors, and analysts to make it clear that iPhone 5s and iPhone 5c is making a progress in the open-market. With iPhone 5s goes sold out in the opening weekend, Apple and its manufacturing partners are facing difficulties to made iPhone 5s and iPhone 5c both available for everyone in Apple Stores. Apple has not revealed the proper breakdown of their opening-weekend iPhone sales, but announced combined that both iPhone models landed 9 million orders in just first 3 days.

And as we have reported earlier, iOS 7 becomes the most successful iOS firmware version with a tremendous rise in the adoption rate. iOS 7 has been installed on more than 200 million iOS devices officially in the first week. iOS 7 adoption rate beats iOS 6 adoption, and users are still updating their devices to latest firmware versions.

In addition to iPhone 5s, iPhone 5c, and iOS 7 success story, Apple announced that more than 11 million users have so far listened to free music on their iTunes Radio. With iTunes Radio services limited only to US, we are expecting more users to join the pool lately by this year.