Apple has been focusing on its renewable energy and environmental protection initiatives these past several months. The company is serious about reducing its carbon footprint and making its operations more environment-friendly across the glove. The latest expansion to these initiatives has just been announced. This time, partnering with the World Wildlife Fund, it’s China’s turn to be part of the company’s efforts to remain green. 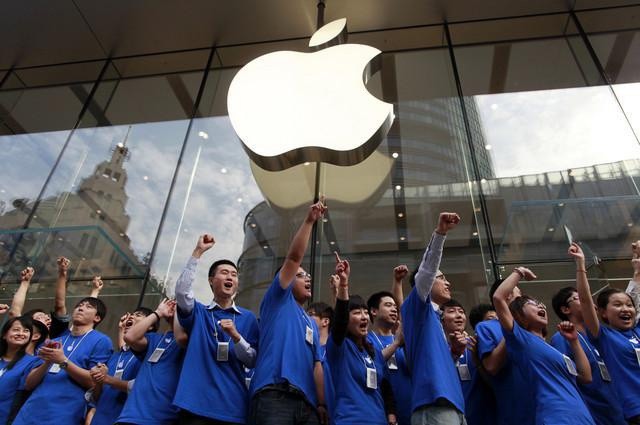 “We believe we can run on naturally renewable resources and ensure that we protect—and create—as much sustainable working forest as needed to produce the virgin paper in our product packaging. This is an important step toward that goal and our commitment to leave the world better than we found it,” said Lisa Jackson, Apple’s Vice President of Environmental Initiatives.

On top of this new multi-year agreement, Apple also announced that it will expand its renewable energy projects to factories in China and not just its server warehouses. Tim Cook, Apple’s current CEO, stated that the expansion will not happen overnight, but the company is committed to seeing it through. “It is a responsibility we accept. We are excited to work with leaders in our supply chain who want to be on the cutting edge of China’s green transformation.”

The announcement is no surprise at all. It was made just three weeks after Apple opened its Solar installations in Sichuan Province. The solar power plant will produce more energy than needed to support all Apple Stores and other Apple facilities in China.

Apple is no stranger to the green movement. The company has received a lot of commendations from third-party organisations for its efforts in going green and making its operations more environmentally friendly. Even Greenpeace complimented Apple after the company announced that many of its facilities run on 100% renewable energy that is safe to the environment.

Based on everything that has been outlined so far, do you think that Apple will have any influence over the renewable energy market in the near future? Let us know your thoughts in the comment section below.