While everybody is with their eyes on Berlin, where IFA 2014 is just about to start, something is happening in Thailand too. Alcatel, a brand which was dominating the market years ago, when we had no idea that a cellphone can have a color screen, launched their latest device, the OneTouch Flash. 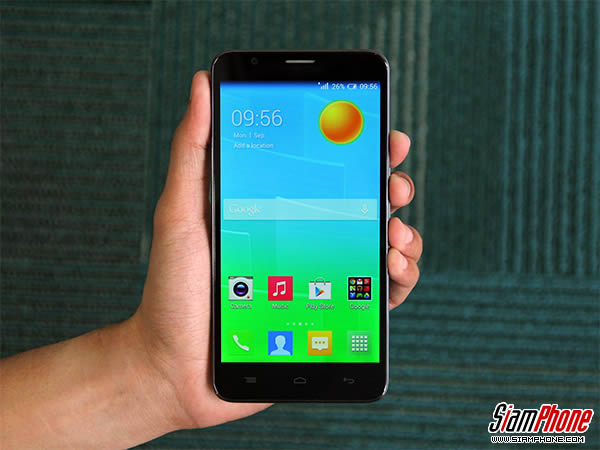 It seems that these guys have big plans for their latest smartphone. Just take a look at the promo video:

The OneTouch Flash appears to be fighting agains a device called Note. No, it’s not the Samsung Galaxy Note 3, but the recently launched Xiaomi Redmi Note, which could be a direct competitor.

Alcatel’s latest smartphone has a 5.5″ 720p IPS touchscreen, while under the hood we can find a MediaTek chipset, with an octa-core Cortex-A7 CPU, clocked at 1.4 GHz, 1 GB of RAM and just 8 GB of internal storage, expandable, thanks to the microSD card slot.

On the back, we have a 13 MP camera, paired with an LED flash, while the selfies will be the 5 MP front snapper’s job.

So, what do you guys think about the Alcatel OneTouch Flash? Does it stand a chance against the Chinese-made Redmi Note? Would you buy it?