You are here: GeekSays Technology News » Microsoft » Another selfie phone, coming from Microsoft!

Another selfie phone, coming from Microsoft!

Apparently, this selfie craze is getting ridiculous. Don’t get me wrong, I also took a couple of pictures of myself, but no more than 5 and never made them public. After it was declared ‘word of the year 2013’ by the Oxford dictionary, everybody started to exploit it. Including the tech world.

If some manufacturers improved the front-facing cameras of their devices, reaching even 8 MP, some of them went even further and released selfie-centered smartphones. The first one was Sony’s Xperia C3, a phone with an impressive front-camera, with a couple of features made for taking the perfect selfie.

Now, it’s Nokia’s turn to join the game. Microsoft is planning to launch two new devices running Windows Phone 8.1 shortly and it seems that one of them is going to have a pretty neat front-facing camera. 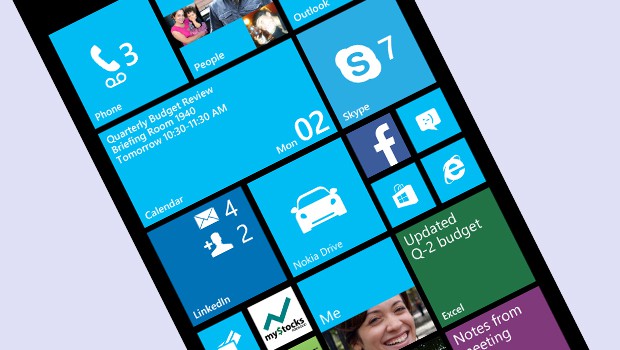 According to Mr. Stephen Elop, the Microsoft devices chief, who showed a couple of teasers during a presentation, one of them is actually a selfie-phone, codenamed Superman. He didn’t gave any details, except the fact that it will come with a 4.7″ display and a 5 MP front sensor.

We think that if he already showed teaser images of the phone, the launch is imminent and it won’t be long until the phone will make it on the market.

Would you buy a selfie-phone?