Well, not all of them, but the good news is that wearables running Google’s Android Wear operating system will finally work with iPhones, according to an official announcement made by the search engine giant today.

Using a special app, smartwatch users will be able to sync them with an iPhone 5, 5S, 6, 6 Plus and, of course, the upcoming models, iPhone 6S and 6S Plus. Still, the bad part is that you’ll need one of the latest Android Wear-powered smartwatches in order to enjoy this combination. 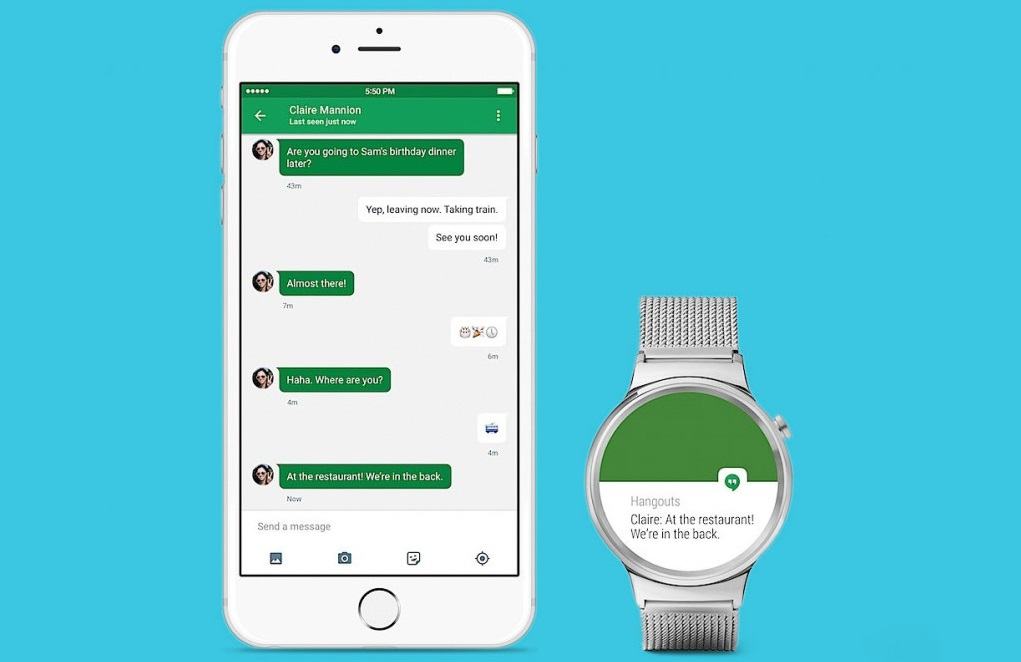 To be more specific, we’re talking about the LG Watch Urbane, Huawei Watch and Asus ZenWatch 2, the last two expected to make their debut this week, at IFA 2015. Surprisingly, one of the most successful smartwatches ever released, the Moto 360, won’t be compatible with iOS. Still, the second generation of Motorola’s smartwatch should make its debut soon, so it will most likely be compatible too.

This isn’t such a surprising move from Google, as it’s nothing but an attempt to boost the sales for Android Wear devices. On the other side, it gives iPhone users the possibility of using even more cheaper smartwatches (let’s not forget about Pebble), since the Apple Watch could be a bit expensive for them.

Don’t get to excited, though…

As for the functionality, an Android Wear smartwatch will allow you to get your notifications from your iPhone, offer Google Now intergration, voice search and fitness tracking, according to Wired.

Unfortunately, you can’t use any third-party apps, while the Wi-Fi support is not available either. Keeping it short, this will be a rather limited experience, but hey, at least you can do it!

Google claims that they will continue developing the iOS experience, we don’t expect to see much things in the future.

Do you think this is a great move? iPhone users, would you buy an Android Wear smartwatch now?