You are here: GeekSays Technology News » Android » Android-powered Nokia phones will be back in 2016, as R&D moves to China!

What a lot of people are waiting for will happen next year, according to the latest rumors. After selling their device business to Microsoft last year, Nokia is not allowed to release phones under their own brand until the end of 2015. But starting with 2016, nothing will stop them from trying to become a top player on the smartphone market once again!

According to G for Games, Mike Wang, Nokia China’s president, revealed that the company will be using the factories in Sichuan in order to build the new phones. Also, they will be powered by Google’s mobile operating system, fulfilling the dream of tons of fans, who were craving for this to happen ever since Android became popular. 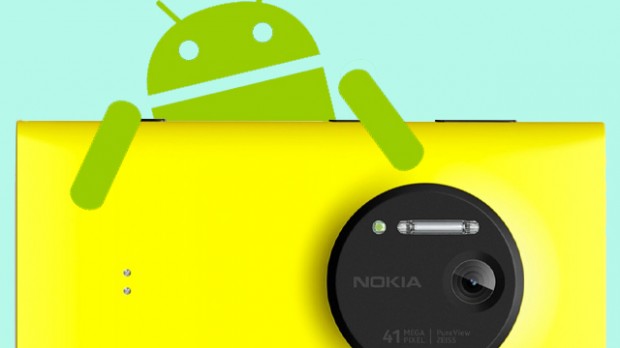 The same Mr. Wang also confirmed that the global research and development center will also be relocated in Sichuan, so we won’t see any “Made in Finland” Nokia phones, at least in the near future.

Of course, moving to China will automatically imply the fact that Nokia will start competing with local brands like Xiaomi, Lenovo, Oppo or even OnePlus. If you ask us, this is nothing but great news, as all of these brands proved that they can make amazing handsets at pocket-friendly prices, so an affordable top-notch Nokia would be more than awesome!

On the other side, we don’t excluding the possibility of seeing a few low-end cheap smartphones initially, as an attempt to break into the Chinese market without risking too much.

Still, no matter which of these two scenarios will turn into reality, we’re more than glad to hear that one of the most popular cellphone manufacturers ever is going to be back on the market!

What do you think about Nokia’s comeback? Are you going to buy one of their new phones in 2016?