We already know that the first Android BlackBerry, known as Venice, will be introduced soon. Still, it seems that this won’t be the only device in the Canadian manufacturer’s portfolio to use Google’s operating system! The latest rumors are pointing to a new version of the squared BlackBerry Passport, but using Android instead of BlackBerry 10.

One more Android, scheduled for 2016

According to TudoCellular, the Brazilian website that spotted the device in a video, the phone will be known as BlackBerry Passport 2 and will be made available in the second quarter of 2016. 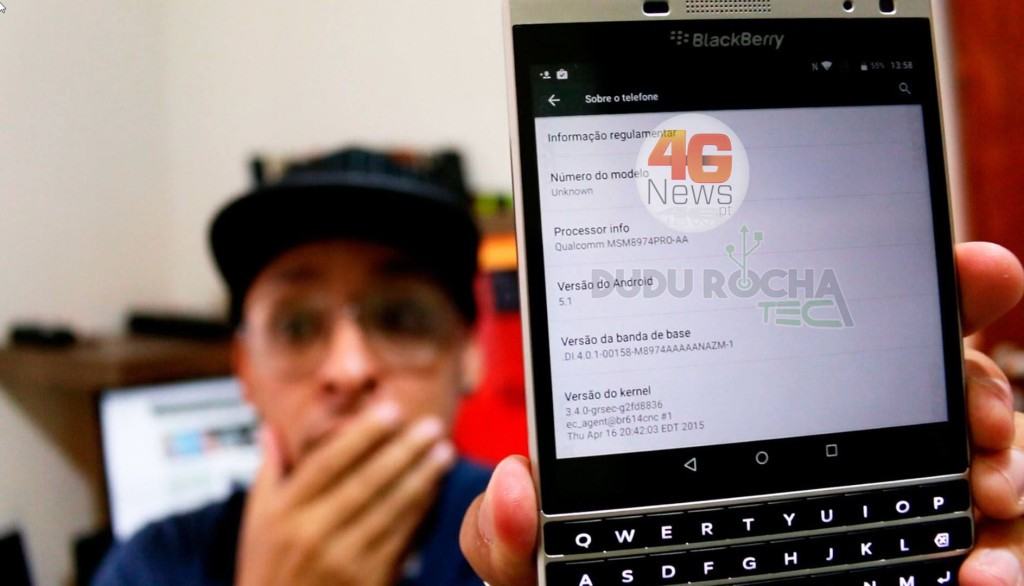 Also, a set of images with the device were published, revealing a, most likely, early prototype of the phone, running BlackBerry 5.1. On the other side, there’s no confirmation of the fact that this phone will indeed be launched on the market.

If Venice turns out to be a success, and BB users will start liking the idea of their favorite phones running Android, the manufacturer will indeed consider releasing the BlackBerry Passport 2. Considering that Venice is schedule to make its debut around November, just before the Christmas season, we have all the reasons to believe that it will be very well received by the market.

Should we expect better hardware?

We don’t know if the operating system will be the only update, as a hardware boost will be more than welcome. If not, the BlackBerry Passport 2 will come with the same 4.5″ IPS LCD display as its predecessor, with a resolution of 1440 x 1440 and covered by Corning’s Gorilla Glass 3.

The rear camera will use a 13 MP sensor, while the front-facing one will rely on a 2 MP snapper. Finally, the battery could sport the same capacity of 3450 mAh.

Would you buy this rumored BlackBerry Passport 2?